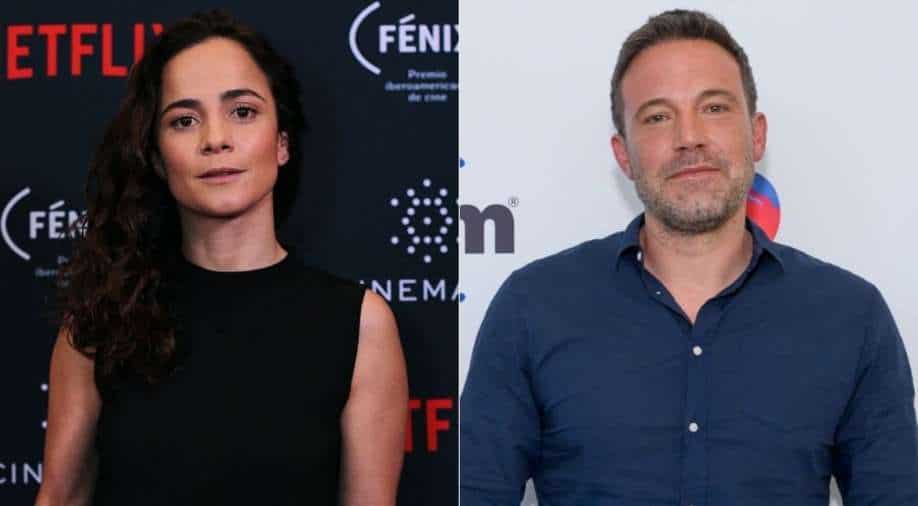 The filming will now start this September in Austin, Texas

The film also features Robert Rodriguez. Back in April, Robert and Ben were to kickstart shoot on the film but it was stopped because of the pandemic.

‘Hypnotic’, which Rodriguez has revised from a script draft by Kong: Skull Island's Max Borenstein, will see Affleck as a detective who becomes entangled in a mystery involving his missing daughter and a secret government program, all while investigating a string of high-end crimes.

The filming will now start this September in Austin, Texas.