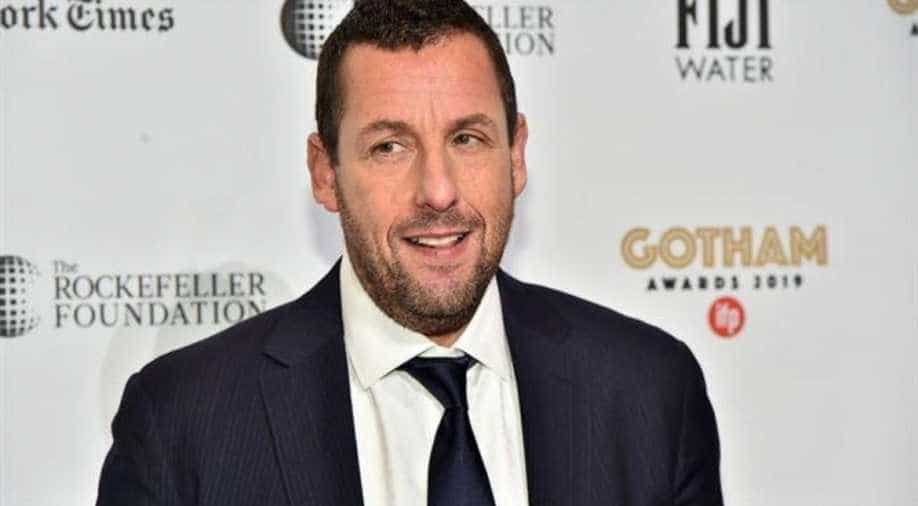 Adam Sandler took an impressive swing on the golf course to mark the 25th anniversary of his film 'Happy Gilmore'.

Adam Sandler took an impressive swing on the golf course to mark the 25th anniversary of his film 'Happy Gilmore'.

The 54-year old star took to his Twitter and shared a video showing his i9mpresisve gold skills, similar to his role in the 1996 film.

In the video, Sandler said, "It`s been 25 years since I`ve done this. Let`s see what happens, I`m scared."

Happy loves you all! Thanks for everything! pic.twitter.com/p1aY9JcFWh

Christopher McDonald, who portrayed the character of McGavin, responded with a humorous video of his own on Twitter. In his video, McDonald proceeds to humorously tap a golf ball into a glass laid out on his living room floor before breaking character to thank fans and Sandler for the film`s success over the past 25 years.

In the film, Sandler stars as a retired hockey player who seeks to put his golf skills to the test to save his grandmother`s house. Sandler starred alongside Julie Bowen, Frances Bay, and Christopher McDonald, who appeared as Shooter McGavin.