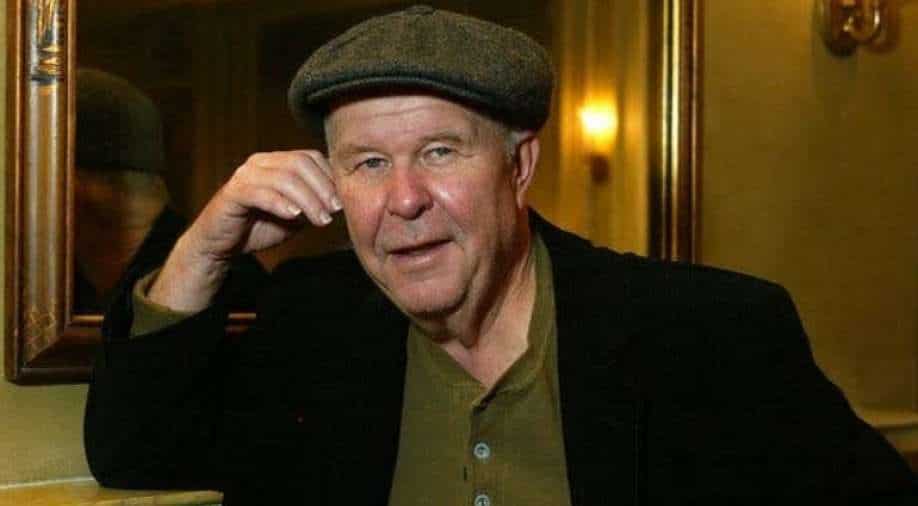 Ned Beatty, known for roles in the movies 'Deliverance', 'Superman' and 'Network', has died at the age of 83, media reports said on Sunday.

Hollywood actor Ned Beatty, known for roles in the movies 'Deliverance', 'Superman' and 'Network', has died at the age of 83, media reports said on Sunday.

The Oscar-nominated actor died of natural causes at his Los Angeles home, his daughter Blossom Beatty told The Hollywood Reporter. His agency Shelter Entertainment Group later confirmed the news to other media.

"Ned passed away from natural causes Sunday morning, surrounded by his family and loved ones," Shelter Entertainment Group Talent Manager Deborah Miller said in a statement quoted by CNN.

A native of Louisville, Kentucky, Beatty started his career in theater before landing his first role in the movie Deliverance, opposite Burt Reynolds, Jon Voight and Ronny Coxin. The movie told a chilling tale of a canoe trip gone bad in rural Georgia.

Beatty was nominated for the Academy Award for Best Supporting Actor in 1976 as TV chairman Arthur Jensen in 'Network' and has been a part of more than 150 movies and TV shows.

The actor is survived by his wife, Sandra Johnson, and eight children.