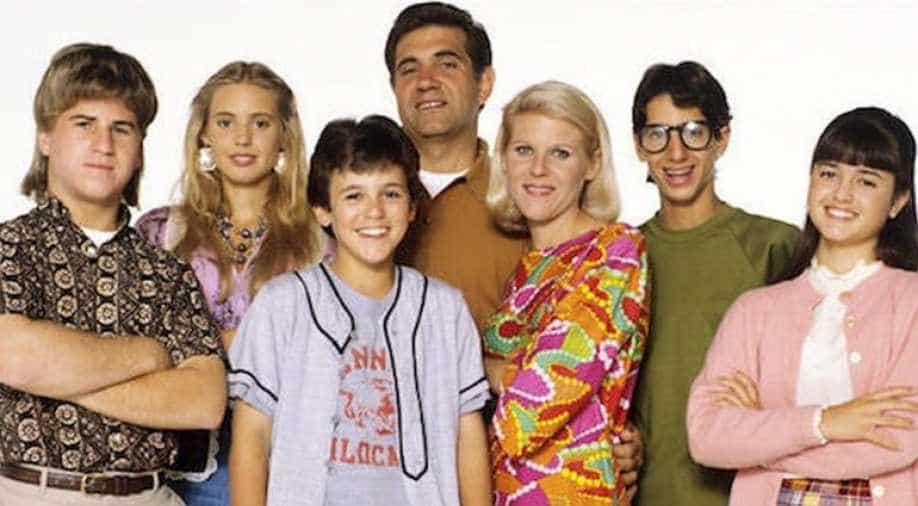 'The Wonder Years' was a popular show in the late 1980s Photograph:( Twitter )

The original show ran from 1988 to 1993 and featured actor Fred Savage as Kevin Arnold.

Popular shows of the '80's 'The Wonder Years' is coming back on American TV but in a new version.

Oscar-nominated director and producer Lee Daniels is reviving the classic show for ABC but this time the series will focus on a Black family living in Alabama in the 1960s.

The reboot is likely to go on air in 2021. Saladin K Patterson, who has written shows like 'The Big Bang Theory', 'Two and a Half Men' and 'Fraiser', will be writing the script of this show.

Considered as one of the classics from the 80s the show had won Golden Globes, and Emmy awards.