Robert Pattinson's 'The Batman' to resume filming in September 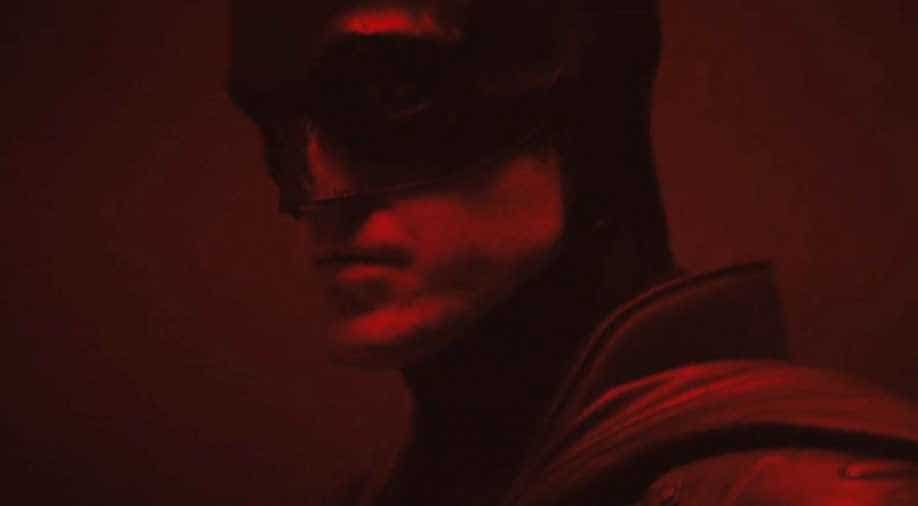 Several studios are slowly beginning operations and resuming filming in Hollywood. Filming of 'Avatar 2', 'Cinderella', and 'Matrix 4' have begun keeping in mind the safety precautions.

Several studios are slowly beginning operations and resuming filming in Hollywood. Filming of 'Avatar 2', 'Cinderella', and 'Matrix 4' have begun keeping in mind the safety precautions. And now, reports stated the Robert Pattinson`s upcoming superhero film `The Batman` will resume shooting in early September.

According to Variety, the film will be shot at the Warner Bros. Studios in Leavesden, United Kingdom.

Filming for the comic book adventure film was halted, like many other films, at the onset of the coronavirus pandemic earlier this year. At that time the film was roughly seven weeks under production.

The Matt Reeves directorial which is said to be a grittier take on the `Dark Knight` mythos, is left with the shooting material of approximately three months. The film can be wrapped up by the end of this year.

The construction of sets has been underway by the crew members of the film. Soon after the production halt, the theatrical release date of the film has been pushed back by Warner Bros. Studios from June 2021 to October 1, 2021.