Confirmed: Olivia Colman starrer 'The Crown' will get a sixth season 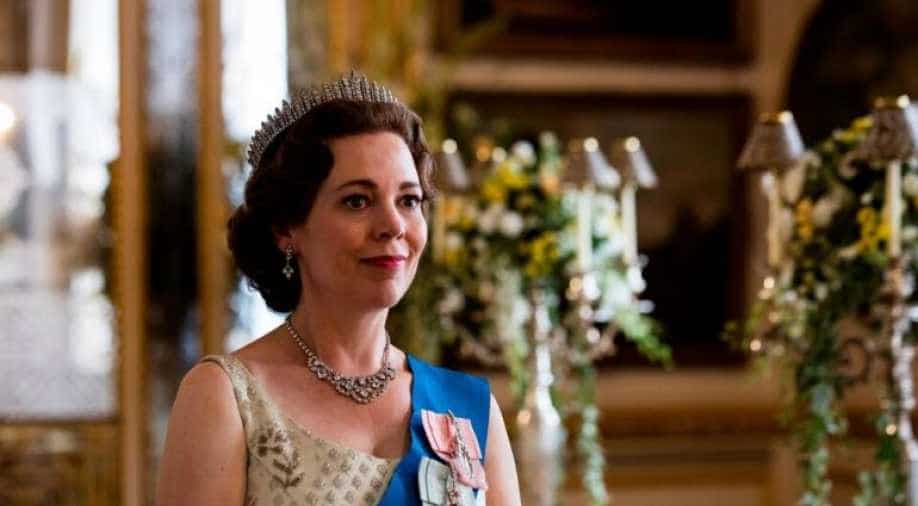 Based on Britain's royal family, -'The Crown' currently is set to premiere the fourth season. The next two seasons will focuse of the Queen's rule in the 2000s.

British web series 'The Crown' will be returning for the sixth season on Netflix. The makers of the historical show have decided to extend the show for one more season.

The critically acclaimed and award-winning show had originally been set for six seasons, but in January, the show creator--Peter Morgan revealed that they would call an end in the fifth season.

Now, Morgan has decided to go back to his decision of making the sixth season to do "justice to the richness, and complexity of the story"- much to the delight of the audience.

"As we started to discuss the storylines for series five, it soon became clear that in order to do justice to the richness and complexity of the story we should go back to the original plan and do six seasons," The Hollywood Reported cited Morgan as saying.

The show creator has also cleared that season six will only cover the same period, shown in the series, but in "greater detail".

At present, the makers will premiere season four in the coming months. The show will actress Olivia Colman plating Queen Elizabeth and Gillian Anderson as Margaret Thatcher.

In the subsequent fifth and sixth season, the story will move to the 2000s and will see the royal baton passed to Imelda Staunton, with Lesley Manville set to play Princess Margaret.