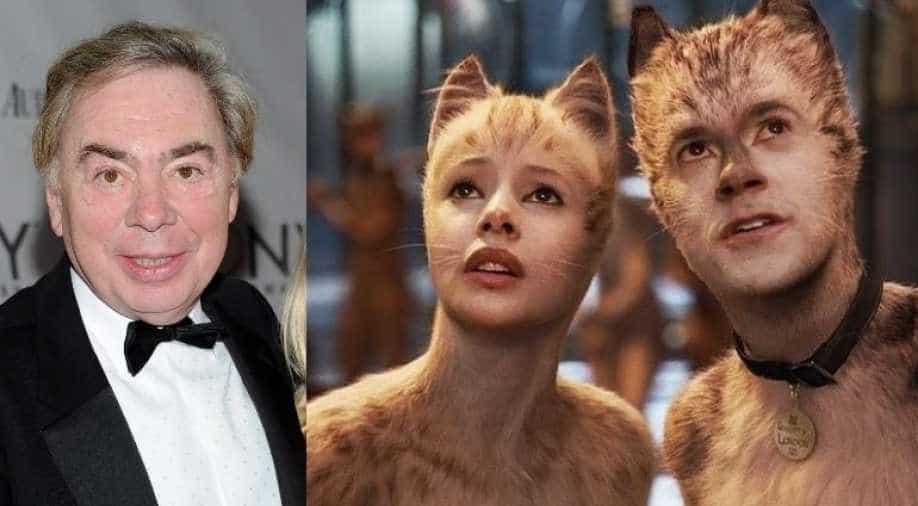 'Cats' composer Andrew Lloyd Webber calls the movie version 'ridiculous'
Renowned music composer Andrew Llyod Webber has opened up in an interview to UK's Sunday Times about 2019 film 'Cats' and termed it as 'ridiculous'. The film was based on a famous Broadway musical which had Webber as its composer.

“The problem with the film was that Tom Hooper decided that he didn’t want anybody involved in it who was involved in the original show,” Webber said referring to the director of the film. “The whole thing was ridiculous.”

Webber criticised not only the physical appearance of the characters but had issues with some of the film’s portrayals — including that of Corden’s Bustopher Jones.

Webber was in fact at the 'Cats' film premiere in New York in December and in remarks before the movie said it was “so much (Hooper’s) vision.”

Webber also spoke about how pandemic had impacted the theatre industry. Before COVID-19 hit, his production of Cinderella was set to premiere in August at London’s Gillian Lynne Theatre. It has since been postponed to April 2021.“The big issue now is, do I push the button? We moved it back to next year, but we still don’t know if we’re going to be able to open then," Webber admitted.