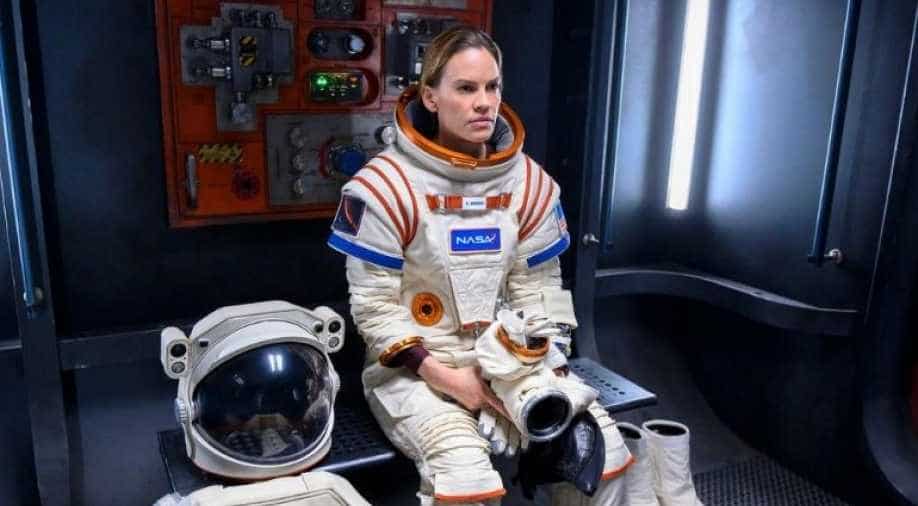 Hilary Swank in 'Away'. Image via Netflix Photograph:( Twitter )

Two-time academy award-winning actress Hillary Swank is back- this time in a Netflix series that has her leading a mission to Mars.

Two-time academy award-winning actress Hillary Swank is back- this time in a Netflix series that has her leading a mission to Mars. The trailer was dropped online recently and shows Swank leaving behind her husband and daughter to lead a historic mission of NASA.

The trailer also shows how her team- a mix of other nationalities including an Indian- take up a task that appears to be difficult. The trailer also highlights the personal sacrifices astronauts have to make in order to make their mission to space successful.

This is Swank's major role in years. She was last seen in the controversial 'The Hunt' which hit weeks before the pandemic shut down cinemas across the world. The film ultimately shifted to an OTT platform.

'Away' debuts on Netflix on September 4 and has been created by Andrew Hinderaker and executive produced by Jason Katims.