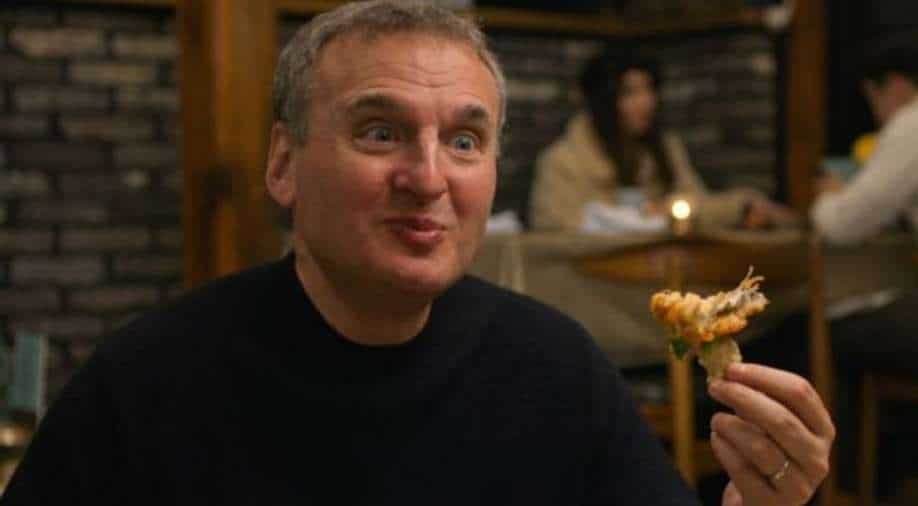 Food show ‘Somebody Feed Phil’ has been renewed for season five at Netflix.

The streamer will bring back the popular culinary travelogue hosted and exec produced by Phil Rosenthal. The new season five will have 10 episodes. This will be the biggest so far as previously, seasons one and two featured six episodes while three and four had five episodes each. Season four meanwhile aired in October.

Phil Rosenthal was thrilled to announce the news and said, “I’m thrilled. The world is opening up again and so is my mouth.”