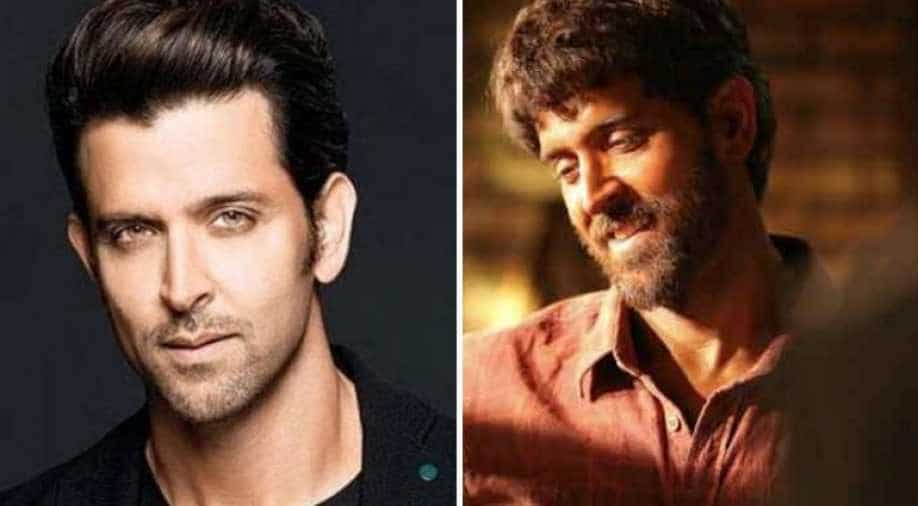 The film 'Super 30', a biopic, worked well at the box office.

Hrithik Roshan has been having a great year at the box office with his films doing good business one after another. First it was the Mrunal Thakur starrer ‘Super 30’ then it was Tiger Shroff starrer ‘War’. Now, according to latest reports, ‘Super 30’ is likely to get remade in Hollywood.

As per a report in Asian Age, a source cited said, “Super 30 is one of the finest subjects that has come out from India in the recent past. And with Indian stories finding worldwide acceptance, this subject too is expected to work globally. A Hollywood major has shown interest in the subject, and writer Sanjiv Dutta is expected to pen the film in English once the casting for the central character is finalised after the studio hires the director. Anand Kumar is expected to be a part of this film too because it is based on his life.”

Also, there are reports that top officials from a production company in the United States met Shubhashish Sircar of Reliance Entertainment recently. They reportedly discussed prospects of a Hollywood remake of the film that was produced by Reliance.

‘Super 30’ was directed by Vikas Bahl as it told the story of mathematician Anand Kumar who runs a coaching centre for underprivileged kids in Bihar and helps them qualify the entrance exams for the much-coveted IITs.