Rick Moranis confirmed to return to 'Honey, I Shrunk The Kids' reboot 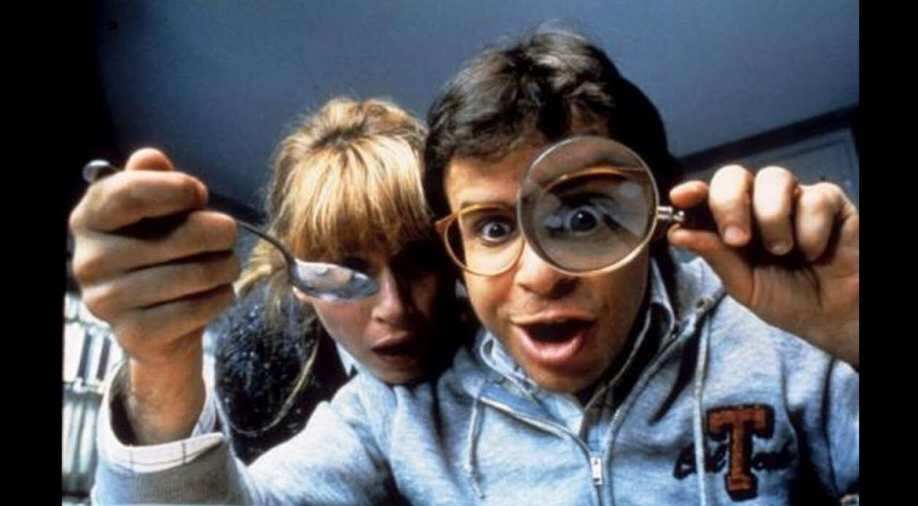 Rick Moranis in a still from Honey, I Shrunk The Kids Photograph:( Twitter )

Disney's reboot of the hit film will be called 'Shrunk'.

‘Honey, I Shrunk The Kids’ is easily one of the most loved Hollywood films and now Disney has confirmed the film’s reboot. The new film will be called ‘Shrunk’.

Interestingly, Rick Moranis will be returning to the film. He had helped build the original film.

He played the role of a scientist as his kids stumble upon one of his experiments and shrink in size, down to the size of bugs. It had a sequel ‘Honey, I Blew Up The Kid’ and then again in 1997 titled ‘Honey, We Shrunk Ourselves’.

The original film ‘Honey, I Shrunk The Kids’ was helmed by Joe Johnston and released in the year 1989. Joe will return to direct ‘Shrunk’ while Josh Gad will star as Rick Moranis’ character, Wayne Szalinski.

The Disney reboot is being produced by David Hoberman while Todd Rosenberg is penning the script.