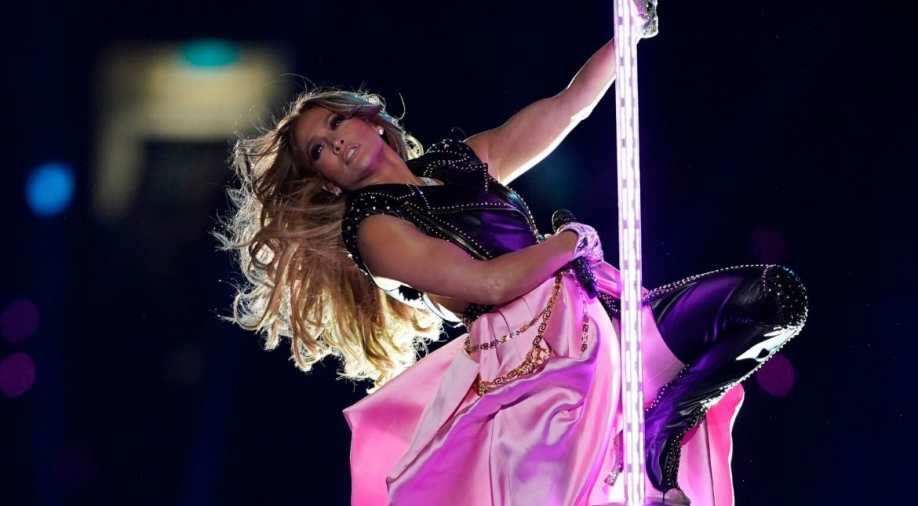 "I was sad, I was a little sad because there was a lot of buildup to it," the star told Oprah Winfrey during a sit-down interview on Saturday.

Her fans had expressed displeasure and now even Jennifer Lopez has admitted that her Oscar snub was a 'bit of a letdown for her'.

In a recent conversation with Oprah Winfrey, JLo admitted that she was affected by the 2020 Oscars snub. Her performance as a stripper in `Hustlers` did not get nominated for the 92nd Annual Academy Awards even though she earned critical acclaim for the role.

"I was sad, I was a little sad because there was a lot of buildup to it," the star told Oprah Winfrey during a sit-down interview Saturday at the Los Angeles stop for Oprah`s 2020 Vision Tour.

"There were so many articles, I got so many good notices -- more than ever in my career -- and there was a lot of `She`s going to get nominated for an Oscar, it`s going to happen if it doesn`t you`re crazy.` I`m reading all the articles going, `Oh my god, could this happen?` And then it didn`t and I was like `Ouch,` it was a little bit of a letdown" she added.

Addressing her whole team, the 50-year-old star further said that, "I felt like my whole team -- most of my team has been with me for years, 20, 25 years -- and I think they had a lot of hopes on that and they wanted it too, so I felt like I let everyone down a little bit."