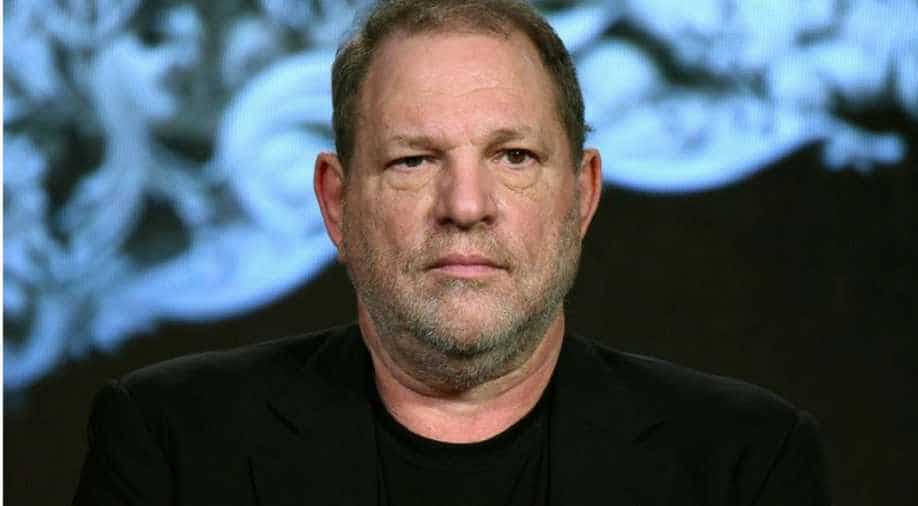 The Harvey Weinstein trial is a watershed moment for the #MeToo movement, in which women have gone public with allegations against powerful men in business and politics.

Jurors in Harvey Weinstein`s New York rape trial were shown naked photographs of the former Hollywood producer on Tuesday over his lawyers` objections.

A sketch artist hired by Reuters saw a couple of the naked photos when they were passed to the jury and produced a drawing for the news agency. In the courtroom, prosecutors did not say why the photographs were introduced or how many were presented. 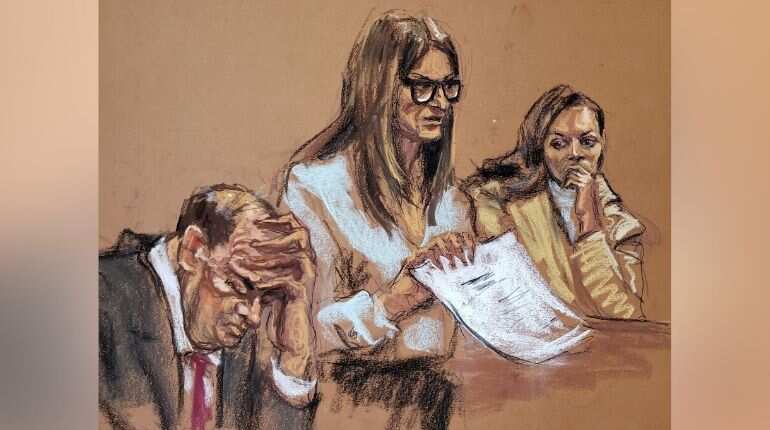 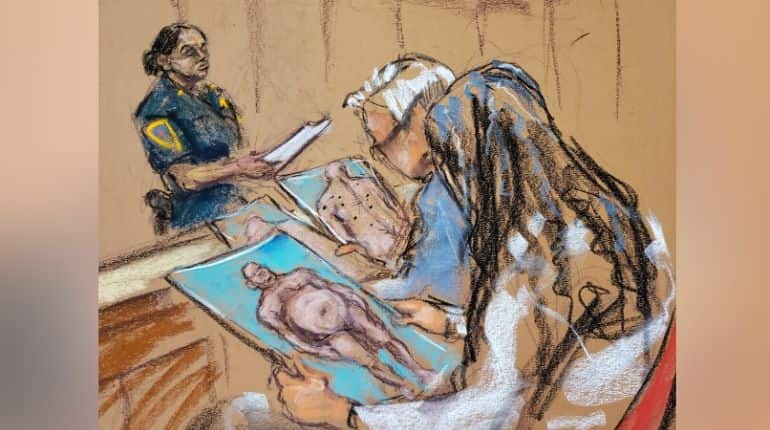 A photographer employed by the Manhattan District Attorney`s office testified that he took the pictures in June 2018.

Weinstein did not respond to reporters` questions about what he thought of jurors viewing naked photos of him. A spokesman for Weinstein declined to comment.

Jessica Mann, a woman Weinstein is accused of raping, testified last week about the appearance of Weinstein`s naked body. 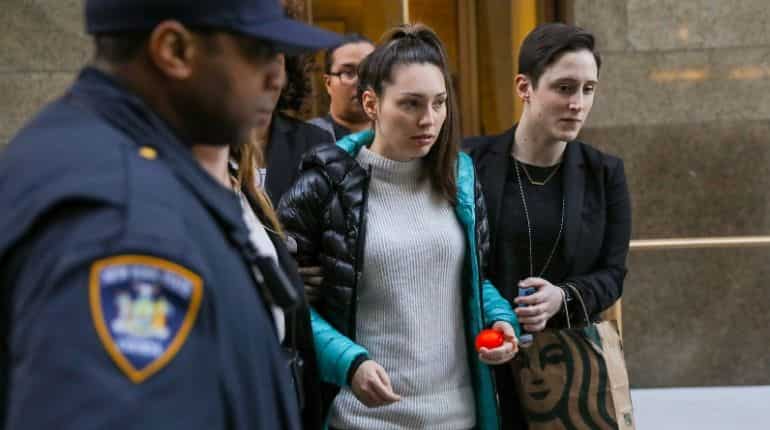 Weinstein, 67, has pleaded not guilty to charges of assaulting Mann and another woman, Mimi Haleyi. He faces up to life in prison if convicted of the most serious charge, predatory sexual assault.

Mann testified on Friday that when she first saw Weinstein, he had no testicles and appeared "deformed" or "intersex." The term refers to individuals with sex characteristics "that do not fit typical binary notions of male or female bodies," according to the United Nations Office of the High Commissioner for Human Rights.

On Tuesday, Weinstein`s defense objected to the photographs being introduced but did not say why. They did not address Mann`s testimony about Weinstein`s physical appearance.

Reuters could not determine if prosecutors introduced the photos in an effort to corroborate Mann`s testimony. A representative for the Manhattan District Attorney`s office declined to comment.

The trial is a watershed moment for the #MeToo movement, in which women have gone public with allegations against powerful men in business and politics.

Since 2017, more than 80 women have accused Weinstein of sexual misconduct. Weinstein, whose films included "The English Patient" and "Shakespeare in Love," has denied the allegations and has said any sexual encounters were consensual.

Weinstein is charged with raping Mann in March 2013. Mann testified that the alleged rape happened in the course of an "extremely degrading" relationship with Weinstein that lasted for years. Weinstein`s lawyer Donna Rotunno pressed her over three days of cross examination about that relationship.

"I know the history of my relationship with him," Mann said on Tuesday. "I know it was complicated and difficult. That doesn’t change the fact that he raped me."

Rotunno asked that the answer be stricken, but Justice James Burke denied the request.

Mann`s testimony on Monday had been cut short after she began weeping uncontrollably as she read aloud an email she wrote in 2014 describing Weinstein as a "pseudo father."

On Tuesday, Rotunno focused on Mann`s email correspondence with him following the alleged attack.

In one email in 2013, Mann told Weinstein she had just been through a breakup and was hoping to have dinner with him.

In another email, sent in 2014, Mann asked Weinstein for a referral so she could get a membership at the Soho House, an exclusive club.

In another, she told Weinstein, "I love you, always do. But I hate feeling like a booty call."

Prosecutors are expected to rest their case later this week.