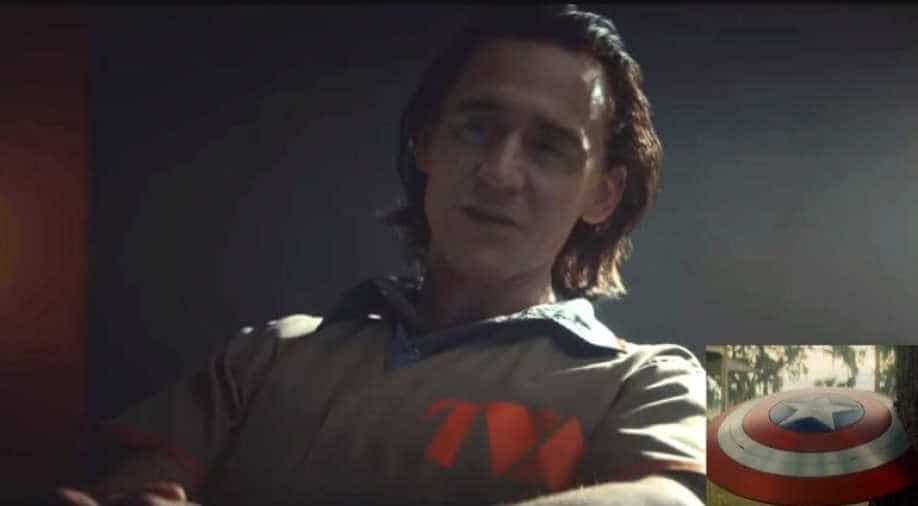 Sunday's Super Bowl was no different as streaming platform Disney+ unveiled the first looks of three of its upcoming Marvel series  'Loki', 'Falcon and the Winter Soldier` and `Wandavision'.

One of most sought after commercials spots are always at the halftime of  Super Bowl. Trailers of some of the most anticipated films, web series are showcased during the halftime.

Sunday's Super Bowl was no different as streaming platform Disney+ unveiled the first looks of three of its upcoming Marvel series  'Loki', 'Falcon and the Winter Soldier` and `Wandavision'.

Each of the 30-second clips showed glimpses of the much-awaited television series which feature popular actors from the Hollywood film fraternity.

`Loki ` which stars Tom Hiddleston as the Asgardian character is due to be released in 2021 while 'Falcon and the Winter Soldier` will hit the screens around October where Sebastian Stan reprises his role along with Anthony Mackie. The series will portray events posts `Avengers: Endgame`.

Meanwhile, `WandaVision` helmed by Matt Shakman is a 1950 sitcom-inspired tale of Wanda and Vision. The television series features Elizabeth Olsen and Paul Bettany.

These shows will join the dots with their Marvel Cinematic Universe counterparts, with characters moving from the big screen to the small -- and vice versa.

Other series in the works include one starring Jeremy Renner as Hawkeye, as well as shows focusing on characters such as She-Hulk, Ms Marvel and Moon Knight.

Not just series, but Marvel also unveiled the trailer of 'Black Widow' at Super Bowl -heralding the fourth phase of Marvel Cinematic Universe.