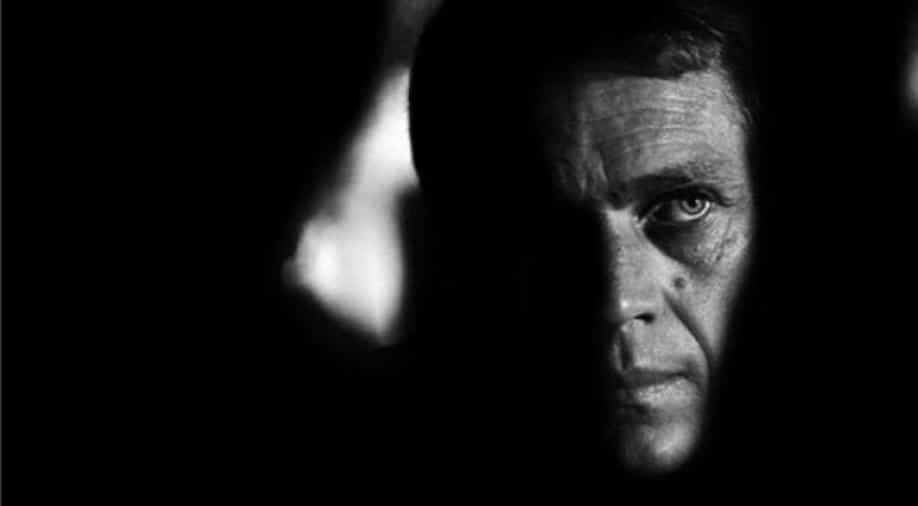 Steve McQueen says top Hollywood bosses are scared to experiment with the films and do not want to explore diverse storylines.

Steve McQueen says top Hollywood bosses are scared to experiment with the films and do not want to explore diverse storylines.

In an interview with The Guardian, the McQueen, best known for the Oscar-winning feature '12 Years a Slave', said people of power in Hollywood lack creative imagination.

"I can't remember if there has ever been a movie about a gay person who is a detective or the lead in a romantic comedy who doesn't have a problem with their sexuality.

How is that possible? Certain people of power and influence in the industry are gay yet would never think about making a movie like that," McQueen said.

"What does it say about the worldview they're helping maintain? I'm not pointing fingers - I'm just saying that if we see two men or women walking down the street holding hands, we're not even going to blink. But if it's on the screen, apparently it becomes thunderous," he added.

The 49-year-old filmmaker's latest film 'Widows', follows the story of four widows who try to pull off a heist after the death of their husbands.

The director believes that the film, which was completely overlooked for Golden Globes nominations, is an example of certain blindness towards stories that don't fit a certain format.

"I'm just telling a story about four women trying to get their s**t together, about the environment in which we're living, in a way that's not high heels and handbags, that's about human beings and full-on conversations," McQueen said.