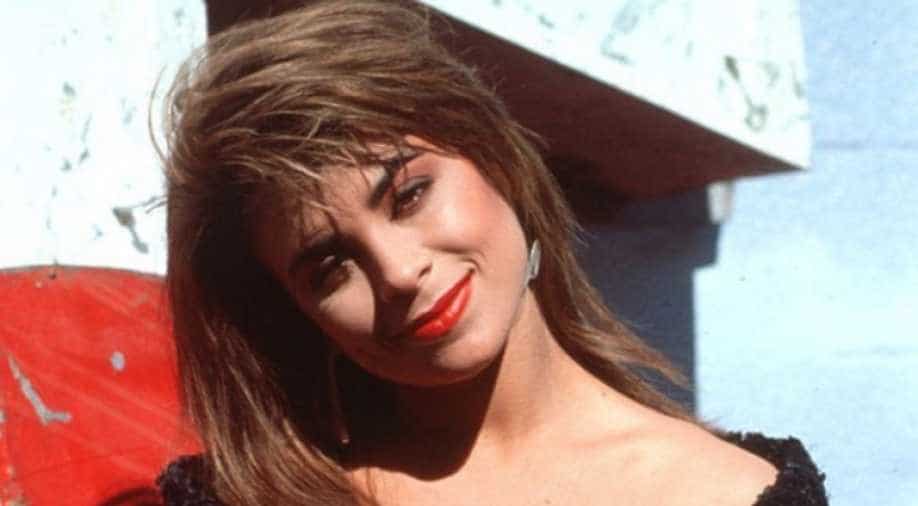 While performing at a concert in Biloxi area of Mississippi on Saturday, Paula came at the edge of the stage and then fell off into the crowd, reported TMZ.

Hollywood star Paula Abdul had a great fall off the stage during her ongoing `Straight up` musical tour.

While performing at a concert in Biloxi area of Mississippi on Saturday, she came at the edge of the stage and then fell off into the crowd, reported TMZ.

An eyewitness speaking to TMZ said that the `Bruno` star got up and continued with her performance.

But it is still unclear if she actually hurt herself because, according to her fans, she got up really fast as if nothing happened to her.

Paul is, in fact, well-known for receiving several injuries over throughout the year.

It was the third consecutive show, of her ongoing `Straight Up Paula! 2018 Tour`Paula, who is also a well-known actor, has starred in movies like the 2001 movie `The waiting game` and `Romy and Michele: In the Beginning`.In September, singing sensation Jennifer Lopez also fell off a stage while performing at a Las Vegas concert.

'Honeyland': One film that nobody will tell you to watch, but you have to watch