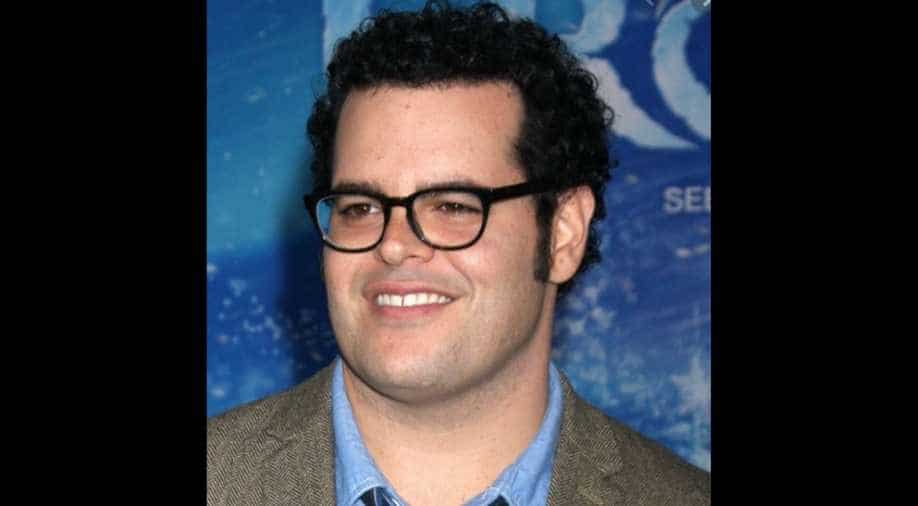 The film will be a disaster thriller.

Hollywood actor Josh Gad will now star in ‘Moonfall’, a disaster thriller penned and produced by Roland Emmerich in partnership with Lionsgate.

The makers are eyeing a date in fall for the production to start.

‘Moonfall’ is penned by Emmerich with ‘2012’ co-writer Harald Kloser and Spenser Cohen as it follows a story when the moon is knocked from its orbit by a mysterious force and is on a collision course with Earth. Life as we know it hangs in the balance and with just weeks to go before impact, a ragtag team is sent on a seemingly impossible mission to land on the lunar surface and save humanity.

Josh Gad is the first to have been cast in the ensemble according to The Hollywood Reporter and will play a character named KC Houseman. His character is odd and unkempt  in a way that suggests a high level of intelligence and an equally high level of disorganization. He is a genius who correctly predicts that the moon has fallen out of its orbit, thus making the space-obsessed, profoundly unfiltered and eccentric man one of the most important people on Earth.