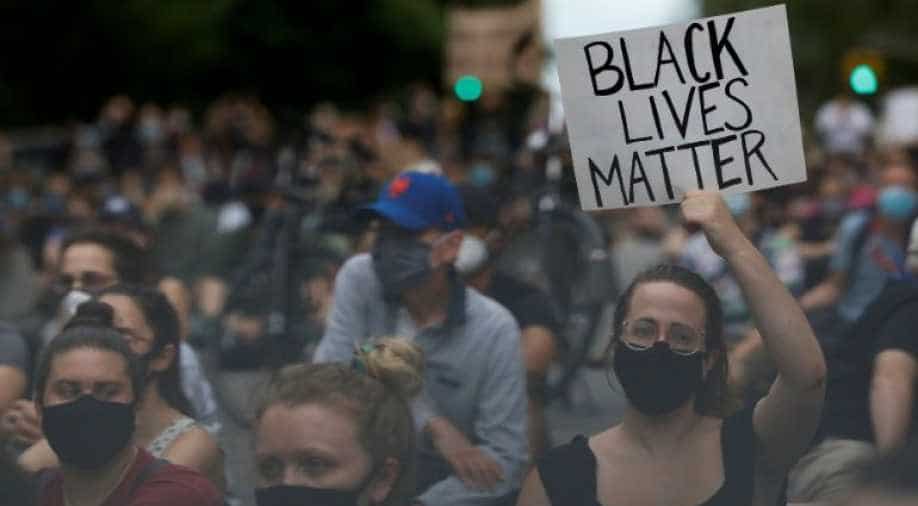 Blanche Richardson, who runs Marcus Books and whose parents founded the independent black bookstore in 1960.

Marcus Books in Oakland, California, has served the black community in the Bay Area with books by and about African Americans for the past 60 years. Its doors have been open during notable events in U.S. race relations ranging from the civil rights and black power movements and the assassinations of Malcolm X and Dr Martin Luther King Jr. in the 1960s to the 1991 Rodney King beating in Los Angeles and the Black Lives Matter movement of the past decade.

It is now seeing a surge in sales for books on the history of racial discrimination in the United States after the deaths at police hands this spring of Breonna Taylor in Louisville, Kentucky, and George Floyd in Minneapolis.

Blanche Richardson, who runs Marcus Books and whose parents founded the independent black bookstore in 1960, said: "People are just begging for something that will explain what`s going on and how they can make a difference and change that."

The May 25 death of Floyd, who was pinned under the knee of a white police officer in Minneapolis, has led to protests across the United States and around the world. Non-fiction books about the black experience top the Amazon.com best-seller list, including children`s books, such as "We're Different, We`re the Same."
At Marcus Books, "White Fragility" by Robin DiAngelo, "How To Be an Antiracist" by Ibram X. Kendi, and "Between the World and Me" by Ta-Nehisi Coates are sold out and on backorder.

Richardson sees the surge as positive for the national conversation. "It's very encouraging to see the number of sincere white people looking for answers and looking to make a change. And that`s different than what we've seen before in an overwhelming sense. It makes you ... cautiously hopeful but hopeful," Richardson said.

Also encouraged was customer Isaiah Henry, a 20-year-old Oakland native, who said that what was traditionally taught in schools often neglected to tell the whole story about U.S. race relations.

"It's only telling one perspective of white people in America ... so by them (buyers of anti-discrimination books) educating themselves on the truth, they can understand their place in the global picture," said Henry, an African American.

Another customer, Jillian Barricelli, a 31-year-old court videographer and reporter who was wearing a Black Lives Matter T-shirt, agreed. "I personally felt compelled to read and to learn the things that I was never taught and I lived 31 years without ever knowing," said Barricelli, who is white.