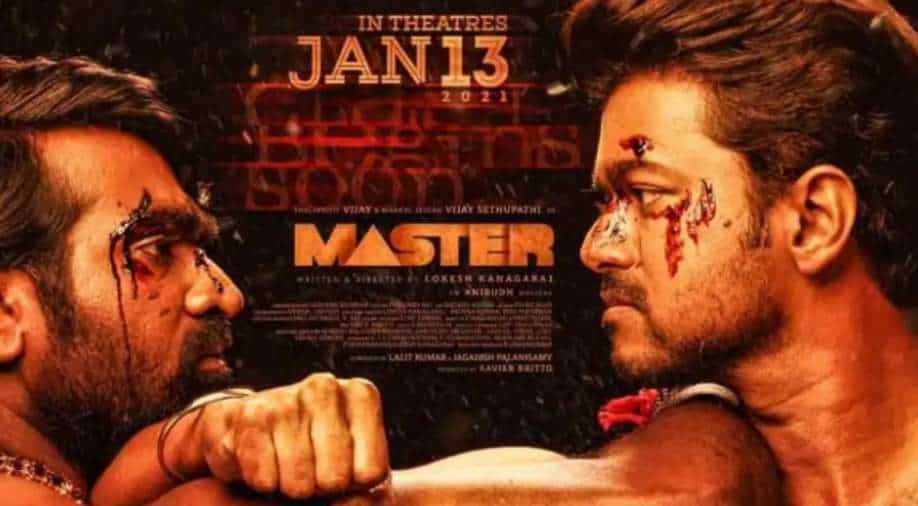 The Hindi remake of ‘Master’ is likely to go on floors later this year.

‘Master’ that released on January 13 in southern states of India and will release elsewhere in the country today starring Thalapathy Vivay and Vijay Sethupathi will now be remade in Hindi.

The first major Indian film to hit the theatres amid pandemic is seen picking earnings by the day and giving a major boost to the Indian box office. Seeing its success, makers have decided to remake the film in India even though the film has been dubbed in Hindi language for a pan India release.

According to reports, ‘Kabir Singh’ producer Murad Khetani has bought the rights of the film and will be narrating the story in Hindi along with Endemol Shine as his production partner. Reports state that the paperwork is in place and the official announcement for the same will be made anytime soon.

Directed by Lokesh Kanagaraj, ‘Master’ starred two of the biggest stars of Tamil cinema. Murad plans to rope in two Big Bollywood stars for the remake, however, casting decisions will be made only after they have a director on board.

The Hindi remake of ‘Master’ is likely to go on floors later this year.