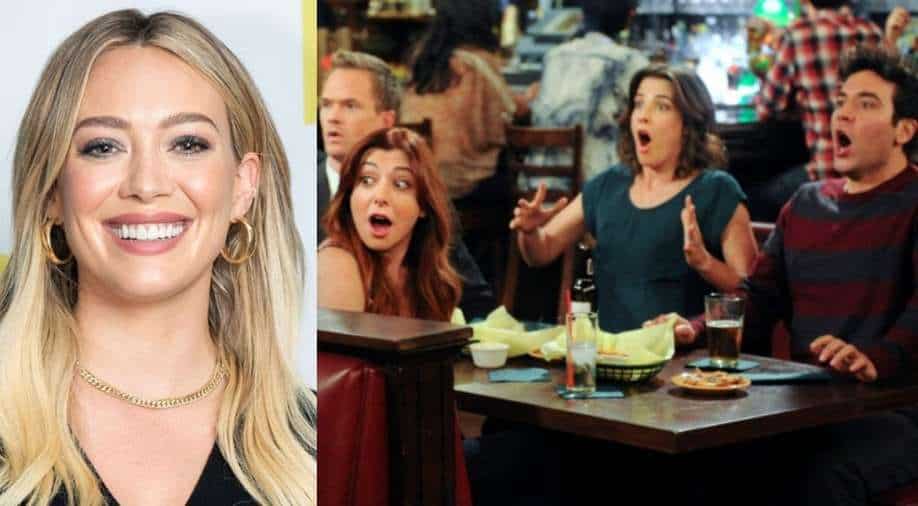 Actor Chris Lowell will be paired opposite Hilary Duff in `How I Met Your Father`, which is a spinoff to the popular sitcom 'How I Met Your Mother'.

For the unversed, 'How I Met Your Mother' was released in 2005 and ran until 2014 with over 200 episodes. The original cast featured Cobie Smulders, Neil Patrick Harris, Josh Radnor, Alyson Hannigan, and Jason Segel. According to Deadline, in the upcoming show, Chris will play the role of Jesse, a smart aspiring musician and Uber driver who is cynical about love.

The makers have not revealed the names of other actors yet. Created by Isaac Aptaker and Elizabeth Berger, the 10-episode series will revolve around Sophie (played by Hilary Duff) who tells her son the story of how she met his father.

Speaking of Chris, he is best known for appearing in Oscar-nominated 'Promising Young Woman' and 'The Help'. Apart from acting, he also does photography.