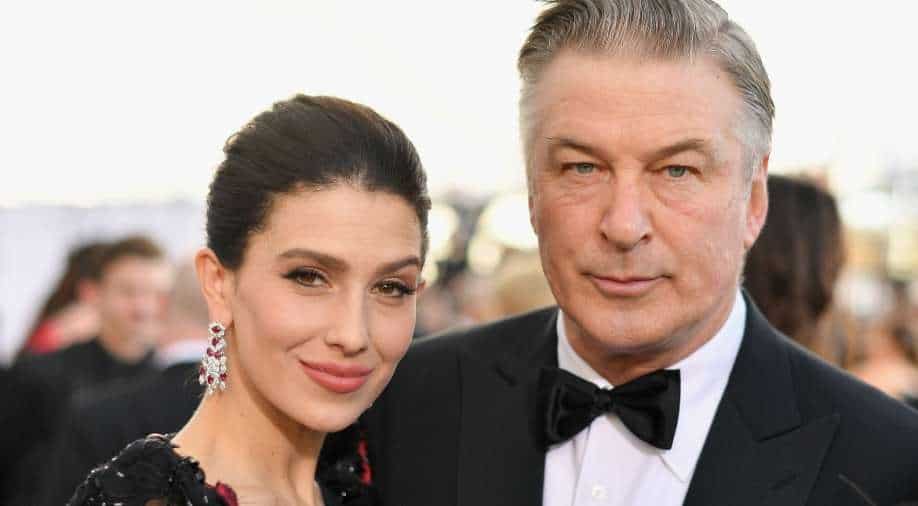 Alec Baldwin's wife Hilaria Baldwin has revealed on social media that her husband has been suffering from 'Post Traumatic Stress Disorder(PTSD) for years.

Alec Baldwin's wife Hilaria Baldwin has revealed on social media that her husband has been suffering from 'Post Traumatic Stress Disorder(PTSD) for years.

The actor's wife opened up on her Instagram stories about social media trolls, tabloids, the paparazzi and how amid all of this she is trying to speak her truth.

"We oftentimes have people creating news stories about us. My husband is suffering from PTSD right now. It's not from what just happened recently, but he's been suffering from this for a very very very long time," she said on her stories.

Hilarious has been extended her support to Alec Baldwin every since the accidental firing took place on the sets of movie set 'Rust'. Baldwin fired a prop gun by accident and it led to the death of the film's cinematographer and injured the film's director. The actor, in an interview, recently revealed that he had not pulled the trigger before.

Instead, he claimed, he pulled the hammer back slightly while rehearsing a scene. When he let go of the hammer, the gun was discharged, he said.

"These people know this and they want to poke at him. They want to upset him. I'm at a place where I'm tired of not talking," Hilaria added in her post.

Alec also said during the interview that if he believed he was responsible for the shooting and therefore Hutchins' death, he may have taken his own life.

Soon after the interview, the actor deleted one of his two verified Twitter accounts. One of which he was much more active on and was the one he used to previously issue statements about the fatal shooting incident that took place on the set in October.