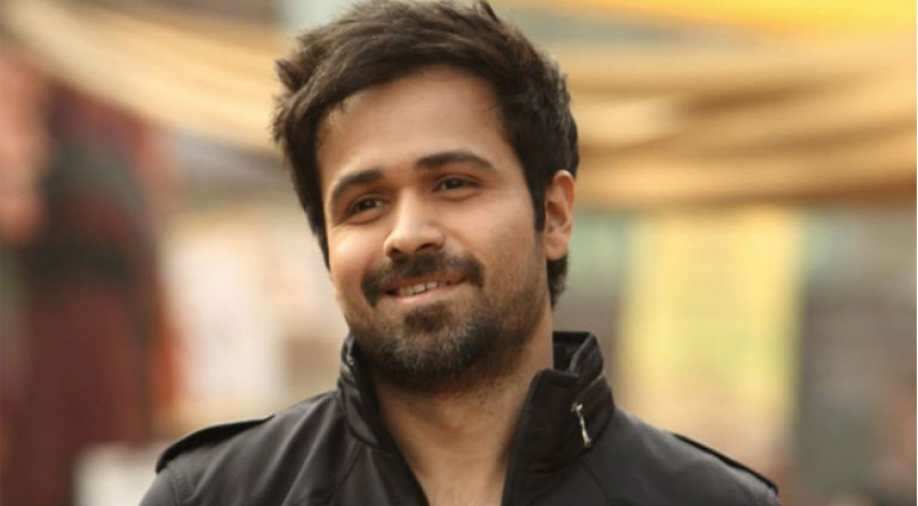 Emraan, who is essaying the role of a spy, shared the news on Instagram along with a motion poster.

The upcoming series 'The Bard of Blood' starring Emraan Hashmi will start streaming episodes on September 27 on Netflix.

Emraan, who is essaying the role of a spy, shared the news on Instagram along with a motion poster.

The poster shows Emraan appearing on the screen from thick red-coloured smoke. As he appears on the screen, one can see him donning a jacket with a revolver in his right hand.

The poster ends with the title of the series with the streaming date and a tagline 'What do you fight for?'

Helmed by Ribhu Dasgupta, the series is based on the book of the same name by Bilal Siddiqi and revolves around an expelled spy Kabir Anand who is called back into action "to save his country and long-lost love."

The eight-episode series, which will be streamed worldwide, will feature dialogues in Hindi, Urdu, English and other languages.