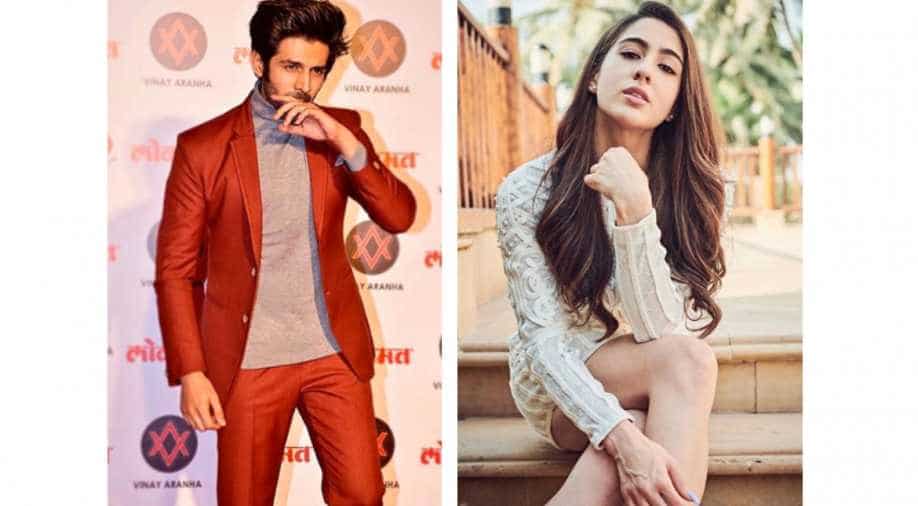 Sara has previously admitted wanting to date Kartik. They definitely deserve a movie together!

Kartik Aaryan and Sara Ali Khan have been a thing, ever since she admitted wanting to date him in a chat show. As she spoke with Karan Johar on his popular TV show ‘Koffee With Karan’, she admitted she wanted to date the ‘Sonu Ke Titu Ki Sweety’ star.

Reports now suggest that the two have been offered a film together and that they have signed it. The film is reportedly set to go on floors very soon. If it’s true, then this will be a dream come true for Sara (as you never know what might happen while shooting for a film together).

When asked about the same, a source close to Imtiaz denied any of this and was quoted: "I don’t think Love Aaj Kal has any potential for a sequel. Imtiaz has entirely different plans altogether and neither Sara nor Kartik features in any of it.”

On the work front, Kartik has recently wrapped up the shoot of Dinesh Vijan ‘Luka Chuppi’, which will see him opposite Kriti Sanon. On the other hand, Sara is busy promoting her upcoming film ‘Simmba’ along with Ranveer Singh.