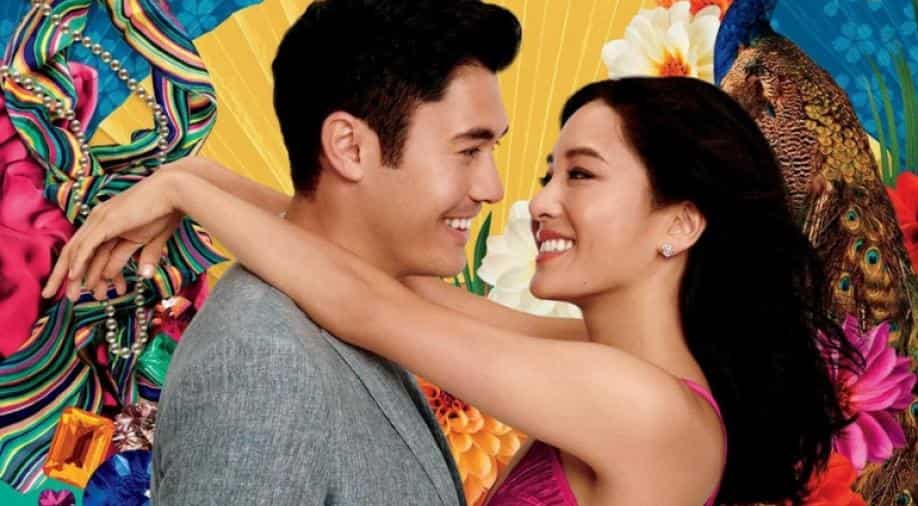 'Crazy Rick Asians' made $237 million at the global box office and became the 'highest-grossing romantic comedy of the past decade.

Henry Golding is talking about the most awaited sequel of 'Crazy Rick Asians'.

Talking about his 2018 movie, Golding, who has previously dropped hints about the sequel of the hit drama, has now confirmed that the sequel is still in the works.

During his recent interview with E! News, the 35-year-old actor spilled more beans about the upcoming production.

"I always bug [director Jon M. Chu] about it and he tells him the same thing every time: They're trying to figure out the writing," he said. "I know they're working on it, but hopefully sooner than later."

The sequel was announced right after the success of the first film, but there's no update on the project in recent years.

Further, Golding also expressed how excited he'd be to film on location again now as that covid-19 restrictions have been lifted.

Before the pandemic, in 2018, the movie was released and had a record-breaking success at the box office. According to Deadline, the movie grossed $44.4 million in the first week on the $30 million productions. All total, the movie made $237 million at the global box office and became the "highest-grossing romantic comedy of the past decade''.