Henry Cavill reveals that he will love to play next James Bond: I would jump at the opportunity 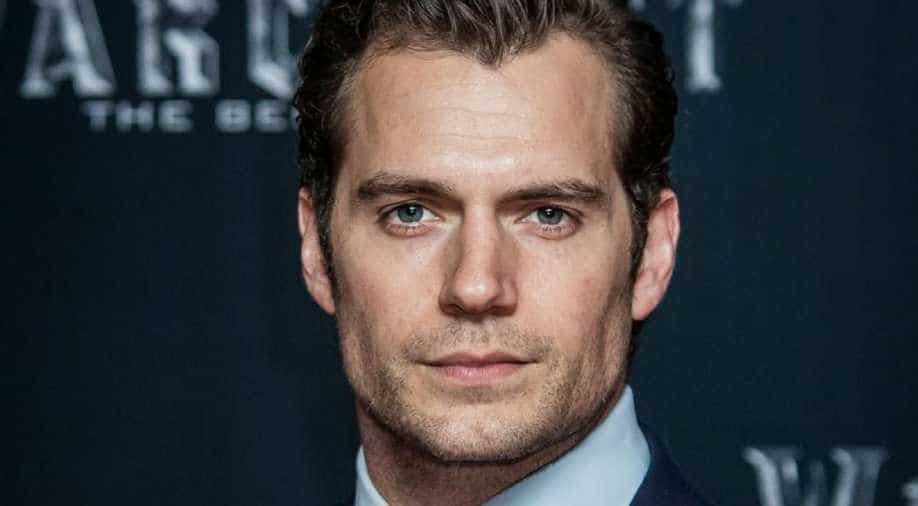 Daniel Craig is set to step down from his role as the world's famous spy, after the film 'No Time to Die'.

In an interview, Henry said that he would jump to grab the opportunity, which he previously lost to Daniel Craig. ''If Barbara [Bond producer Barbara Broccoli] and Mike [co-producer Michael G. Wilson] were interested in that, I would jump at the opportunity,'' Henry told an agency.

''At this stage, it's all up in the air. We’ll see what happens. But yes, I would love to play Bond, it would be very, very exciting.''

Earlier there were reports, Tom Hardy has been roped in as next James Bond.

Further, he also recalled, how his previous screen test for the 007 in the past, which he lost to Daniel. ''I probably could have prepared better,'' Henry added. ''I remember the director, Martin Campbell, saying, 'Looking a little chubby there, Henry'. I didn’t know how to train or diet. And I'm glad Martin said something because I respond well to the truth. It helps me get better.''

Daniel Craig is set to step down after the film 'No Time to Die'. It will be Craig’s final 007 movie.  Daniel has played the spy in four films since 2006 - 'Casino Royale', 'Quantum Of Solace', 'Skyfall and Spectre'. Last year, confirmed, that he is done playing James Bond.

After being delayed for almost half a year due to pandemic, Craig's final outing as Bond is set to arrive in cinemas on November 12, 2020.