Henry Cavill in talks to star in ‘Highlander’ reboot 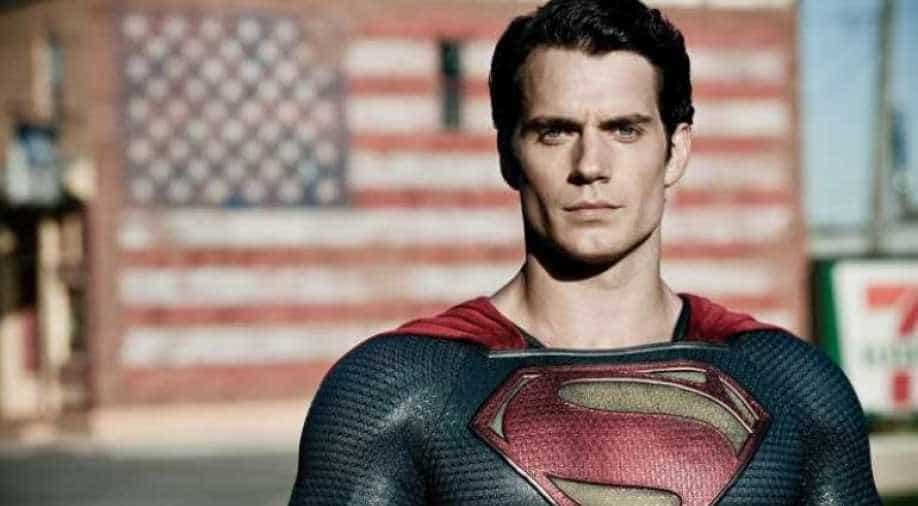 Cavill rose to global fame playing Superman in 2013’s 'Man of Steel' and in other DC films.

The highly anticipated 'Highlander' reboot is in the works and 'Man of Steel' Henry Cavill is in talks to take the lead in Lionsgate’s reboot.

As per THR, the role of Cavill is unknown so fary, but it is expected to be one of the film’s two leading roles.

Chad Stahelski, who is known for directing all the John Wick movies, is attached to direct the upcoming movie with Kerry Williamson writing the script. Amanda Lewis, Patrick Wachsberger and Gregory Widen will produce the project.

“I’ve been a huge fan of the original property since I saw it in high school,” Stahelski previously told THR. “Such great themes of immortality, love and identity are all wrapped up in such colorful mythology. I can’t think of a better property that gives the opportunity to create interesting characters, mythic themes and action set pieces.”

For the unversed, the first 'Highlander' movie was released back in 1986 and chronicles the climax of an ages-old war between immortal warriors, depicted through interwoven past and present-day storylines. The movie starred Christopher Lambert, Roxanne Hart, Clancy Brown, and Sean Connery.

Cavill rose to global fame playing Superman in 2013’s 'Man of Steel' and in other DC films. Meanwhile, he has been busy filming Season 2 of 'The Witcher' for Netflix, and he recently signed up to play Sherlock Holmes again opposite Millie Bobby Brown's titular performance in 'Enola Holmes 2'.