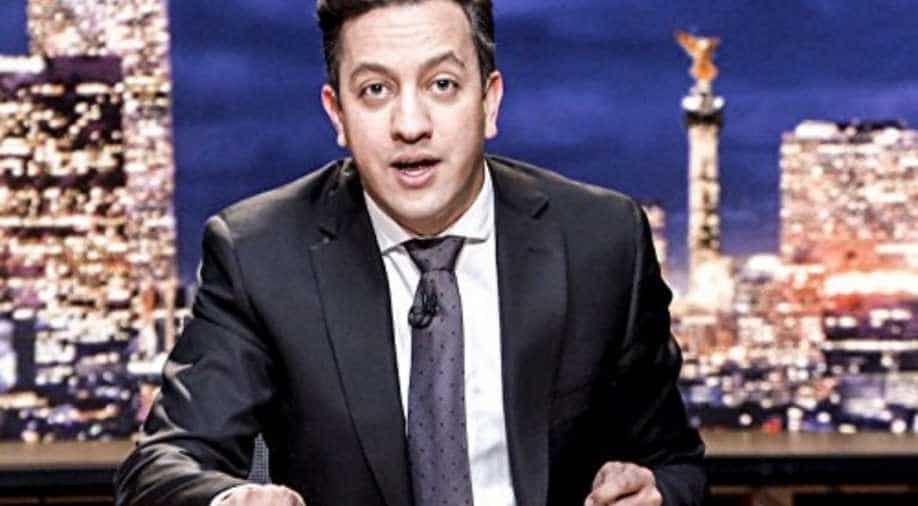 Chanel Torres, a Mexican comedian, has been at a centre of a racism row in recent days

Television network HBO Latin America has suspended the TV show of a Mexican comedian who angered President Andres Manuel Lopez Obrador and his wife with a remark about their child.

Chumel Torres, a Mexican comedian, has been at a centre of a racism row in recent days, which led to resignation of government officials who organized a "classism and racism in Mexico" event where Torres was due to speak.

Lopez Obrador chastised the officials for inviting Torres to the event, which was cancelled. The president`s wife Beatriz Gutierrez had taken offence to Torres making a joke about her son by calling him "chocoflan," referring to the dessert which is half black in colour and the other half a lighter hue.

HBO Latin America late on Friday said in light of Torres' social media comments the network was "suspending transmission of CHUMEL CON CHUMEL TORRES until further notice, pending completion of an investigation into these allegations."

Torres has apologised for his remarks but after the event was cancelled on Wednesday said freedom of speech was under threat in Mexico under Lopez Obrador.