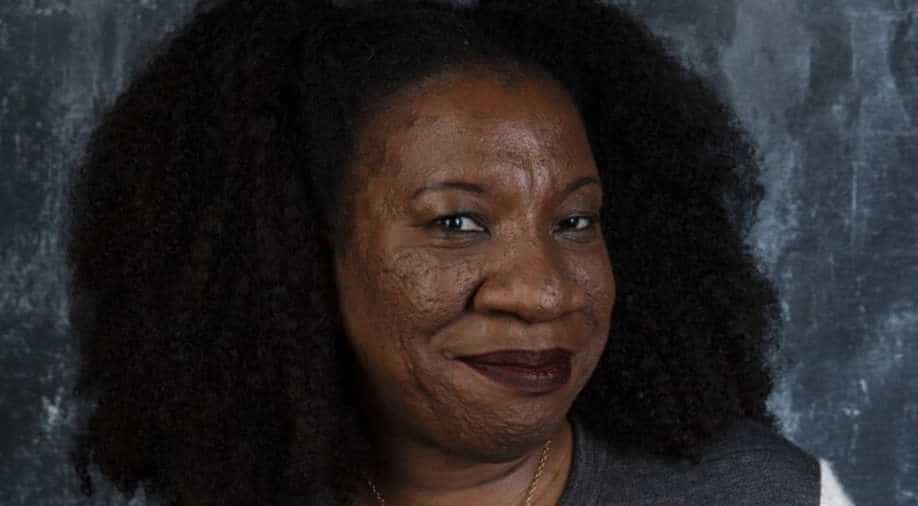 Harvey Weinstein's high-profile sex crimes trial opens on Monday, more than two years after the scandal triggered the #MeToo movement that led to the downfall of dozens of powerful men.

Harvey Weinstein's high-profile sex crimes trial opens on Monday, more than two years after the scandal triggered the #MeToo movement that led to the downfall of dozens of powerful men.

The disgraced movie mogul faces life in prison if convicted of predatory sexual assault charges by a New York state court, in what is expected to be a six-week trial.

Almost 90 women, including Angelina Jolie and Gwyneth Paltrow, have accused the 67-year-old of sexual misconduct since The New York Times detailed allegations against him in October 2017.

But Weinstein, once one of Hollywood's powerful people, is being tried on charges related to just two women, highlighting the difficulty of building cases around incidents going back years.

The second alleged victim is anonymous. She says Weinstein, the co-founder of Miramax Films, raped her in a New York hotel room in March 2013.

The indictment was amended in August to include testimony from "The Sopranos" actress Annabella Sciorra as the prosecution seeks to convince the jury that Weinstein engaged in a pattern of predatory sexual behavior.

A conviction would signal a watershed moment for the #MeToo movement in the fight against sexual harassment and abuse of power in Hollywood and beyond.

Since the movement emerged from a deluge of allegations against Weinstein, almost all men felled from their positions, be it in the world of entertainment or business, have escaped prosecution.

The only other trial on the horizon is that of R&B singer R Kelly, who was charged last year with several assaults on young women, but allegations of sexual impropriety have dogged him for years.

American comedian Bill Cosby was sentenced to at least three years in prison in September 2018, although proceedings had started in late 2015, two years before the post-Weinstein surge of allegations.

"It's a case that will be covered all (over) the world," lawyer Gloria Allred, who represents Haleyi and Sciorra, told AFP.

Justice James Burke dismissed attempts by the defense to block Sciorra, who says Weinstein raped her in the winter of 1993-94, from giving evidence as a corroborating witness.

The prosecution will summon three other alleged victims, including one who says she was raped by Weinstein in California in 2013. The other two allegations are unknown at this stage.

Weinstein himself is unlikely to testify.

His defense team has been trying to undermine the allegations of the two accusers on the charge sheet since long before the start of the trial.

They have produced emails and text messages which they say show that both remained in friendly contact with the accused for several months after the alleged events.

Known for his impatience and quick temper, Weinstein changed lawyers several times before settling on Donna Rotunno, a Chicago attorney who has successfully defended dozens of men accused of sexual assault and harassment.

She has said that her client will be exonerated.

Weinstein has always maintained that his sexual relationships were consensual but has apologized for behavior that he concedes "has caused a lot of pain."

He sparked an outcry just weeks before the trial by appearing indignant in an interview with the New York Post tabloid when he moaned that he should be recognized for "pioneering" women-led films.

"The jurors and the judge are supposed to ignore this. But we know very well that it is impossible," Joseph Cabosky, a strategic communications professor at the University of North Carolina, told AFP.