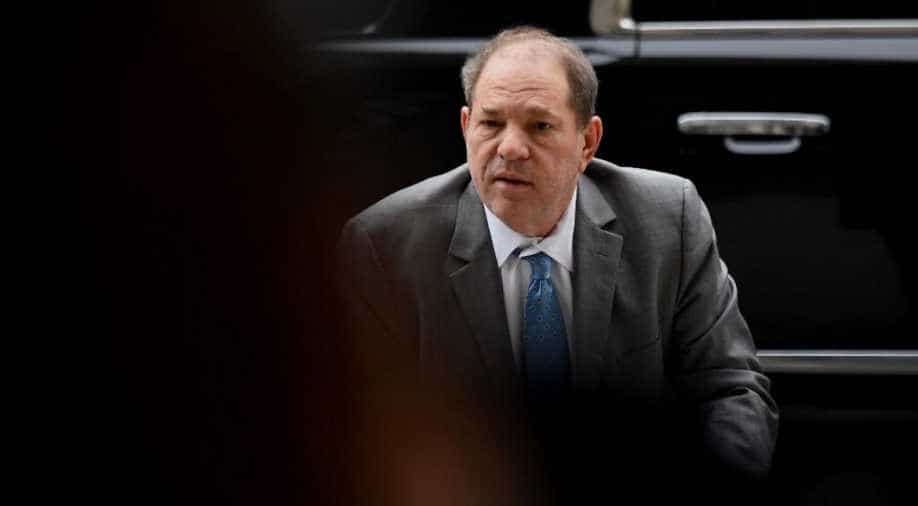 Harvey Weinstein who is currently serving a 23-year prison sentence for sexual offences, has been again charged with six more forcible sexual assault in Los Angeles, the city District Attorney revealed on Friday.

The new charges that involve two victims occurred more than a decade ago, as per reports, he now faces three counts each of forcible rape and forcible oral copulation.

The producer now faces a total of 11 charges related to the five women at Beverly Hills hotels. If he is convicted as charged in Los Angeles, then the Hollywood mogul faces up to 140 years to life in state prison, according to Friday's statement.

''I am thankful to the first women who reported these crimes and whose courage have given strength to others to come forward,'' Ms Lacey said in a statement.

Weinstein spokesman responded to the charges and said, ''Harvey Weinstein has always maintained that every one of his physical encounters throughout his entire life has been consensual. That hasn’t changed. At this moment we cannot comment on the additional charges until we learn more about them.''

Also read: Rose McGowan slams Kamala Harris for taking donation in the past from Harvey Weinstein

Harvey was sentenced to 23 years in prison earlier this year, and is currently serving his time at New York, for his conviction on third-degree rape and forcible sexual assault of two women.