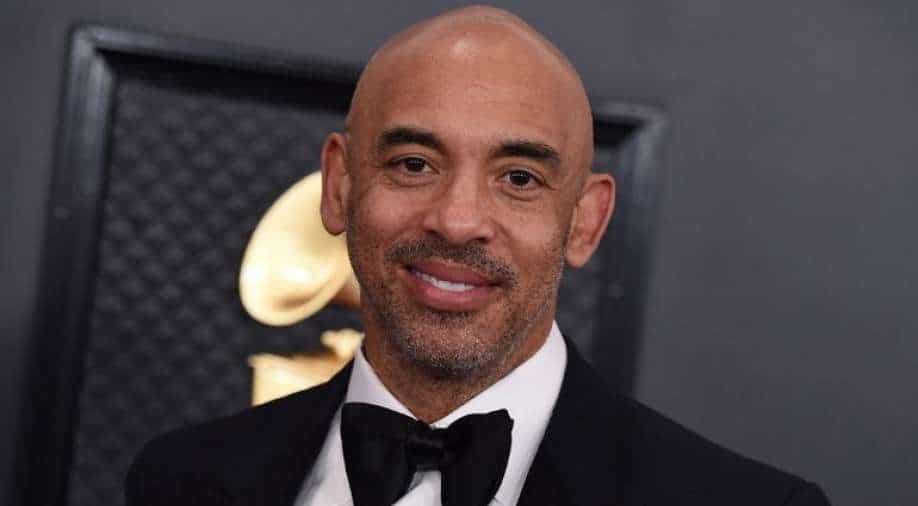 Music producer Harvey Mason Jr is the new president and CEO of the Recording Academy, which produces the Grammy Awards every year, becoming the first Black person to hold the post.

A Grammy nominated-producer, who has worked with the likes of Beyonce, Chris Brown and Toni Braxton, Mason Jr has been interim head of the academy since January 2020. He was made permanent on Thursday.

The announcement comes two weeks after the academy voted to remove its anonymous nomination review committees — groups that determined the contenders for key awards at the coveted music show.

Mason succeeded Deborah Dugan, the former CEO of Bono’s (RED) charity organisation who in 2019 became the first woman appointed to lead the organisation.

She was fired 169 days later— days before the 2020 Grammys. Dugan has since said the awards show was rigged and muddled with conflicts of interest.