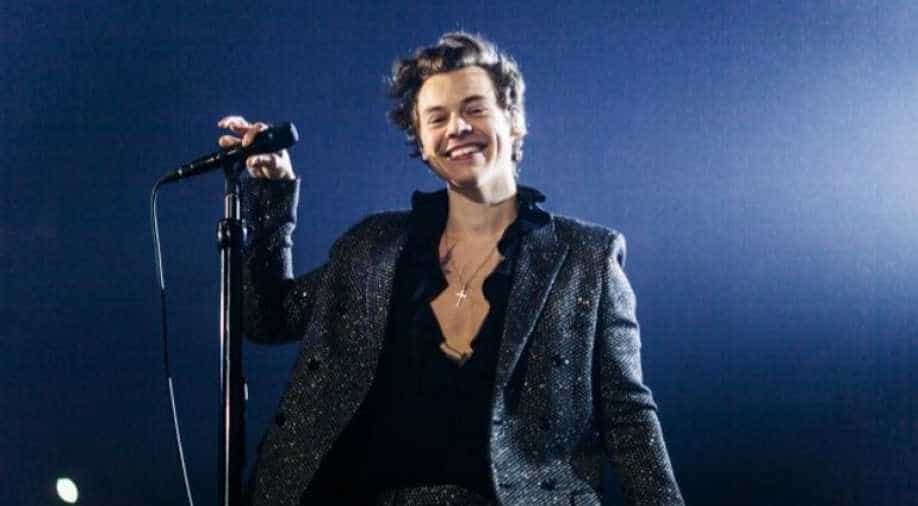 Harry Styles has reason to cheer as his new album ‘Fine Line’ made a splash at Billboard 200 chart with top position debut.

The album released on December 13 and according to Nielsen Music recorded the biggest week for a pop album by a male artist in over four years as it showed staggering growth in the first week of release. It was also the third-biggest week overall for any album in 2019.