Harry and Meghan back in Sydney after plane landing hiccup 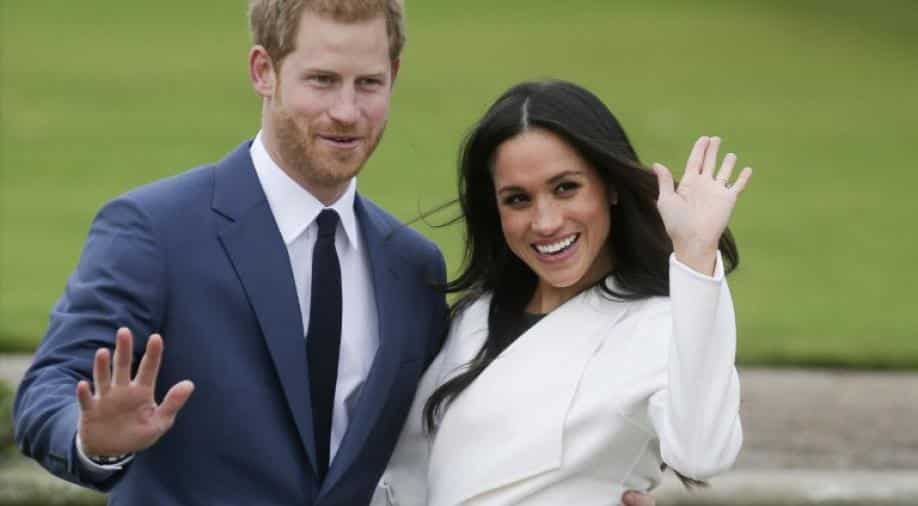 Their Qantas plane, charter flight QF6031, dropped to 125 feet of altitude before performing a 'go-around'', according to FlightRadar24.

Britain's Prince Harry and his wife Meghan Markle, returned to Australia from their visit to Tonga on Friday (October 26) but their plane was forced to abort a landing at Sydney airport as another aircraft on the runway failed to get out of the way.

Their Qantas plane, charter flight QF6031, dropped to 125 feet of altitude before performing a "go-around", according to FlightRadar24.

In aviation terminology, a go-around is a when a pilot pulls out of a landing and makes another attempt after circling the airport. According to the Civil Aviation Safety Authority, a go-around is a "common and very safe practice". A Reuters witness on the plane said the episode was smooth and calm. In Australia, more than 800 standard go-arounds are performed in a typical year.

The royal couple will next visit New Zealand as part of their 16-day Commonwealth tour.