'Guardians of the Galaxy' star Chris Pratt on the film' return: I promise there'll be a third movie 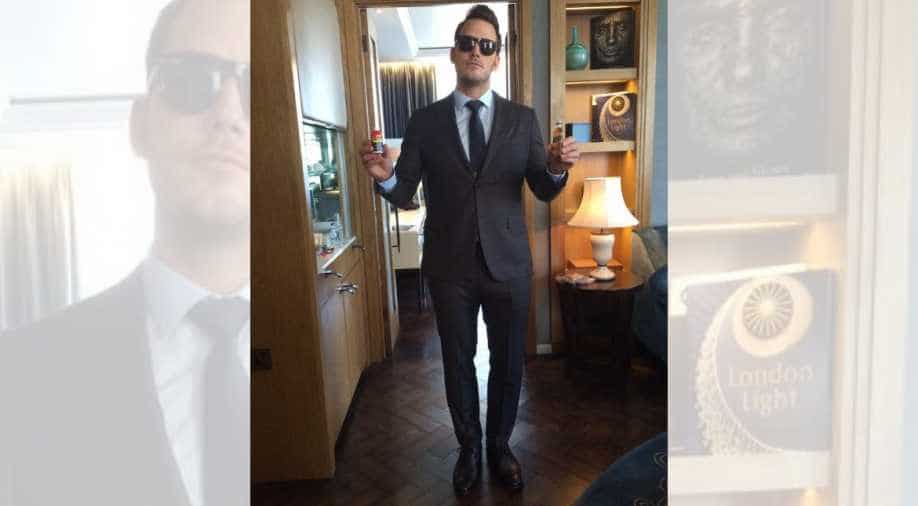 He confirmed that the third instalment of the film will come out.

Much has happened after director James Gunn was fired by Disney over making insensitive and controversial jokes on Twitter that became viral and invited social media wrath. He has since moved from Marvel to DC and will direct a sequel to ‘Suicide Squad’.

This news made ‘Guardians of the Galaxy’ fans wonder if the film will come back with a third instalment after James was fired as he was the helmer of the previous films.

Rubbishing any rumours that might suggest that the film from the famous franchise will not return, actor Chris Pratt confirmed that it will definitely return. During the ‘Lego Movie 2’ premiere, Chris told Marvel franchise lovers that while the production on the next sequel was put on hold in 2018 (owing James Gunn’s departure), the film will return.

He said, "I promise there'll be a third movie, I don't know exactly what that's going to look like, but I know everyone on board is just eager to give the fans what they want and wrap up a trilogy in a meaningful way. We're still circling the city of Jericho, I like to say.”

Meanwhile, on the personal front, the actor got engaged to girlfriend Katherine Schwarzenegger recently. Chris made the announcement on his Instagram as he posted a photo of the duo while she flaunts her ring while resting it on his shoulder. He captioned the post: “Sweet Katherine, so happy you said yes! I’m thrilled to be marrying you. Proud to live boldly in faith with you. Here we go!”