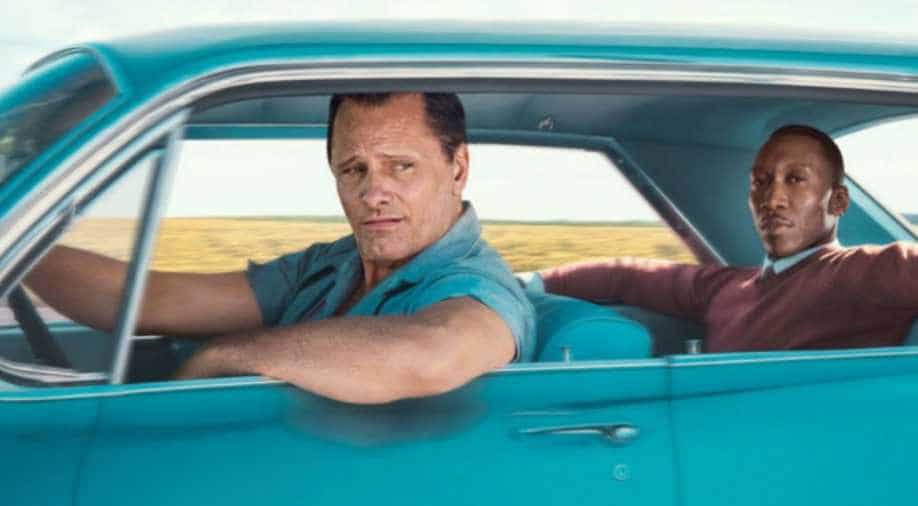 The film grossed USD 4.7 million from 2,641 cinemas over the March 1-3 frame, days after its much-debated victory at the 91st Academy Awards

Peter Farrelly’s ‘Green Book’ has scored the biggest post-Oscar bump of any best picture winner in eight years at the US box office.

The film grossed USD 4.7 million from 2,641 cinemas over the March 1-3 frame, days after its much-debated victory at the 91st Academy Awards, revealed The Hollywood Reporter.See the complete list of winners here.

No film taking home the award for best picture has earned that much post-Oscars since 2011’s ‘The King’s Speech’ The film posted a weekend gross of USD 6.2 million after its win.That compares to USD 2.3 million for ‘The Shape of Water’, last year`s winner, and roughly the same amount for Moonlight two years ago.

Earlier to that, ‘Spotlight,’ ‘Birdman,’ ‘12 Years a Slave’ and ‘Argo’ likewise earned around USD 2 million on the first post-Oscar weekend.

The winner in 2012, The Artist, fared better with USD 3.6 million (both ‘The Artist’ and ‘The King`s Speech’ were from Harvey Weinstein, an expert at turning awards attention into box office glory).‘Green Book`s’ domestic total through Sunday is USD 75.9 million, the top domestic showing for a best picture winner since ‘Argo’ (USD 136 million) seven years ago.

Analysts now believe ‘Green Book’ will get to USD 90 million in the U.S.The film is also enjoying a major post-Oscar boost overseas, where it took in another USD 31.9 million — including an impressive China bow of USD 17.1 million — for a foreign cume of USD 112.1 million and USD 188 million globally.The post-Oscar glow also shone on Warner Bros.`

‘A Star Is Born,’ which was rereleased Friday with 12 minutes of additional footage following Lady Gaga`s win for best original song for ‘Shallow.’
The film earned USD 1.9 million for the weekend for a domestic total of USD 212.9 million. Ditto for Sony`s ‘Spider-Man: Into the Spider-Verse,’ which claimed the Oscar for best animated feature. The film earned USD 2.1 million as it swung to USD 187.4 million domestically.