'Gossip Girl' reboot to air on The CW and HBO Max 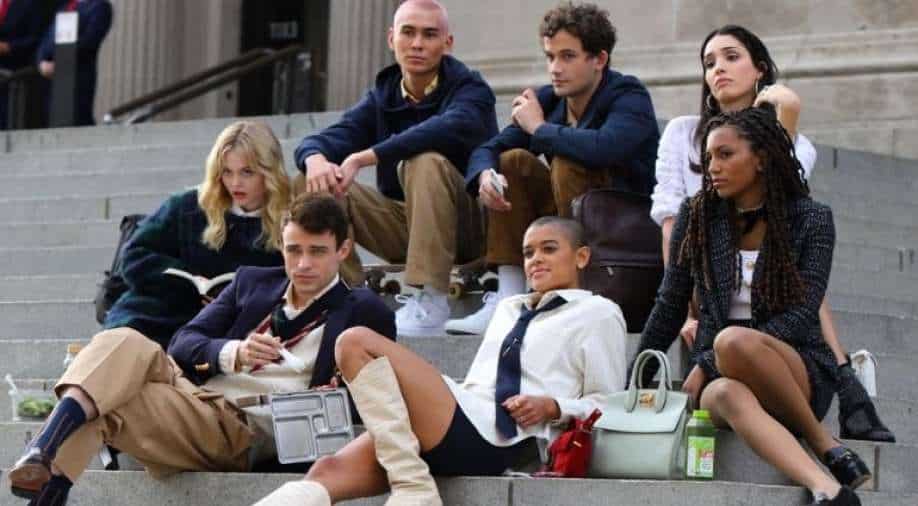 'Gossip Girl' is making a home run as makers announced that the reboot will premiere on The CW. This will happen a day after it makes its debut on streamer HBO Max.

The Gossip Girl reboot will debut on July 8 on HBO Max with The CW. The latter is home to the show’s original six seasons. Meanwhile, the pilot of reboot will be an hour and a half special that will start premiering on July 9.

There is no news on the additional 10 episodes of the reboot.

The move doesn’t come as a surprise as The CW is a joint venture between WarnerMedia, which owns and produces Gossip Girl and is the parent company of HBO Max, and CBS Studios.