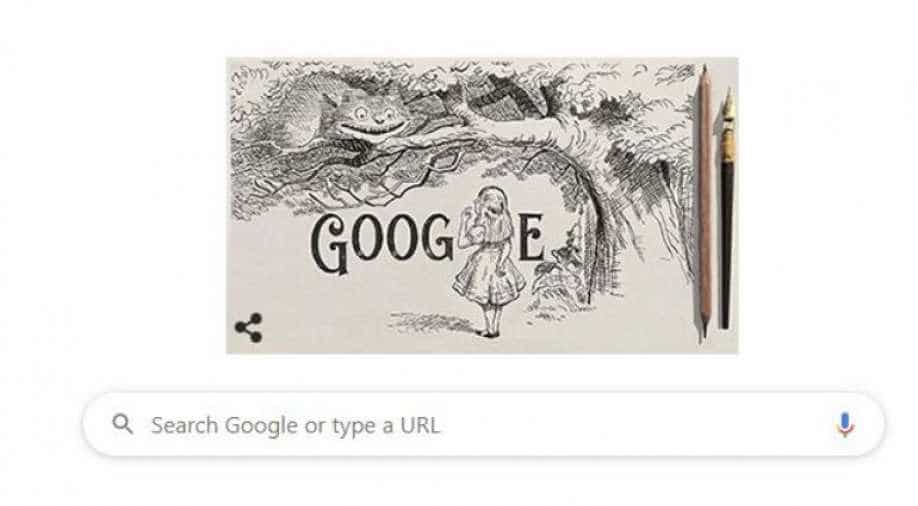 Born in London on February 28 1820, the illustrator is best known for his work for Lewis Carroll's 'Alice's Adventures in Wonderland' (1865).

On Sir John Tenniel's 200th birth anniversary, Google dedicated a doodle to the legendary illustrator. Born in London on February 28 1820, the illustrator is best known for his work for Lewis Carroll's 'Alice's Adventures in Wonderland' (1865).

He was knighted for his artistic achievement in 1893. Sir Tenniel lost vision in his right eye due to an accident at the age of 20 yet went on to create some iconic images.

Trained at the Royal Academy schools, he sent his first picture to the exhibition of the Society of British Artists, in 1836. He even contributed a 16-foot cartoon to a design competition for the mural decoration of the new Palace of Westminster and as a reward, received £100 and a commission for a fresco in the Upper Waiting Hall at the House of Lords.

He was the principal political cartoonist for 'Punch' magazine and was also known for his work in 'Through the Looking-Glass'(1872).

Tenniel was introduced to Mr Carroll in 1864 when he agreed to create 42 illustrations for 'Alice's Adventures in Wonderland'. His work, though detailed and vivid were often made to alter by the writer. Tenniel's work for Carroll's epic story made him a household name and very popular among children.