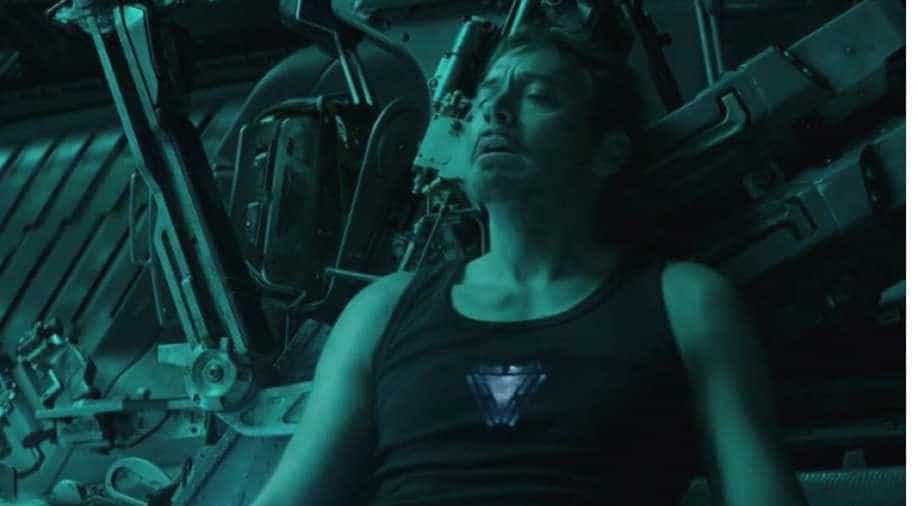 Good news for all the `Marvel` fans! Marvel sources have claimed that he is preparing to return as the iconic superhero Iron Man once more.

Good news for all the 'Marvel' fans! Five months after Tony Stark, played by actor Robert Downey Jr, sacrificed himself for the greater good in the 2019 film 'Avengers: Endgame', Marvel sources have claimed that he is preparing to return as the iconic superhero Iron Man once more.

The upcoming launch of the new streaming service Disney+ will allow more Marvel stories to be told. Downey Jr. will reportedly reprise his role for a new Disney+ spinoff, reported Fox News. According to We Got This Covered, the Marvel bosses are prepping for a series based on Ironheart, the teenage genius who continues Stark`s legacy in the comic books.

The actor will return in a voiceover capacity as his character will be an AI, similar to Paul Bettany`s J.A.R.V.I.S., who will train RiRi Williams to become a superhero. Ironheart was created by Marvel Comics back in 2015 but faced criticism for its inaccurate portrayal of a young black female and for the lack of black female writers.

At an event where he gave his approval for Ironheart to take over from Ironman in the Marvel universe. Besides `Ironman` reboot, Disney chief executive Bob Iger has already confirmed reimaginations of a number of fan favourite characters.`Home Alone`, `Night at the Museum` and `Cheaper by the Dozen` are just some of the movies that will be rebooted for Disney+. The streaming service will launch in the US in November and is scheduled to arrive in the UK next year.

The platform will bring more than 7,500 TV episodes and 400 movies, as well as films from the `Star Wars` and `Marvel` worlds in its attempt to take over rivals Netflix and Amazon Prime.