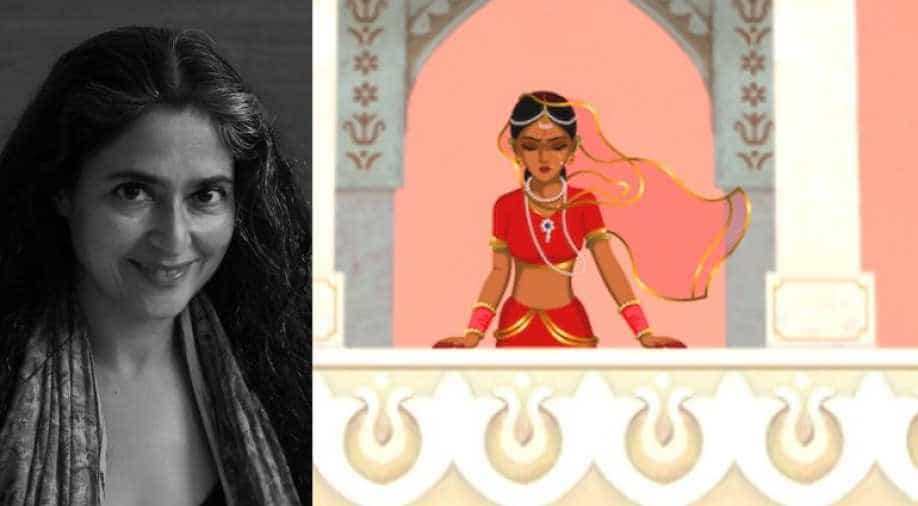 The animated feature film, which travelled to multiple international film festivals in the past two years, will be releasing on Netflix on March 8.

Rao herself announced the release date on social media. "Good news! 'Bombay Rose will finally release on Netflix on 8th March 2021, International Women's Day!!! Celebrating all the Women in the film, behind the film and all the Men behind these Women!!! (Fact: Over 40 % of the people involved in making Bombay Rose are women)," Rao wrote in her Facebook post.

'Bombay Rose' was the first Indian Animation film ever chosen to open Venice Critics Week; it was also selected by TIFF and BFI, and won at the Chicago and Mumbai Film Festivals. The film won the ‘India Gold Silver Gateway Award’ and the Manish Acharya Award for ‘New Voices in Indian Cinema’ at the 21st Jio MAMI Mumbai Film Festival.

Written, edited and directed by Rao, the film is a love story of two immigrants in Mumbai. Set on the streets of Mumbai, it moves from real life to fantasy, accompanied by much-loved Bollywood songs from the cinema halls. Painted frame by frame, for which Gitanjali is famed, 'Bombay Rose' is a chronicle of the people who migrate from small towns, seeking minimal life in the maximum city.