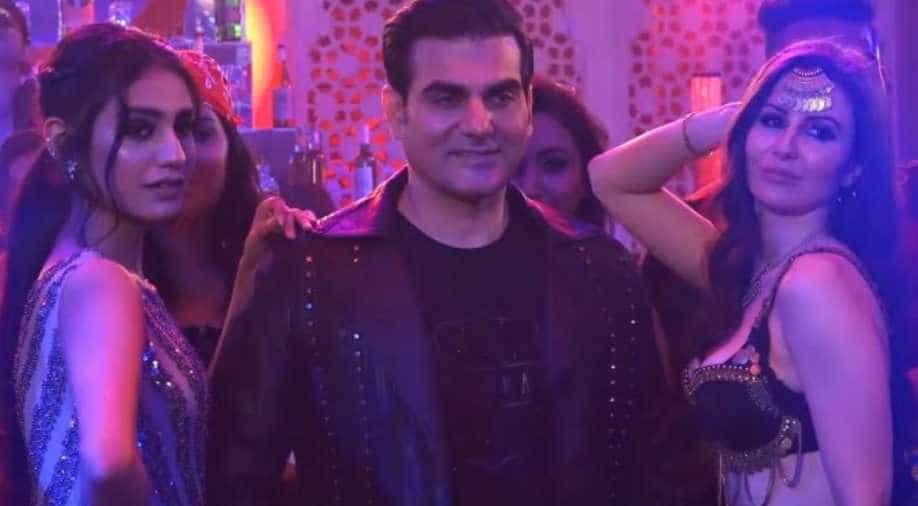 She also revealed that 'Sridevi Bungalow' is not about the late actress and that the plot is completely different.

Actress Giorgia Andriani will soon be seen in the film 'Sridevi Bungalow' along with Arbaaz Khan and Priya P. Varrier as she appears with them in an item number for the movie.

Expressing her grief on the demise of legendary actress Sridevi while shooting for the film, Giorgia said, “Sridevi Ji's demise is still a shock for us, she has given a lot to the industry to learn from."

She also revealed that 'Sridevi Bungalow' is not about the late actress and that the plot is completely different.

Meanwhile, Giorgia who is dating Arbaaz Khan is also ready with her Bollywood debut film 'Welcome to Bajrangpur', opposite Shreyas Talpade. The film is set to be plotted around the lines of an NRI woman who visits a village and her journey to adopt the village. The film is made under the banner of Mad Films Entertainment and Anjum Rizvi Film Co. (ARFC).