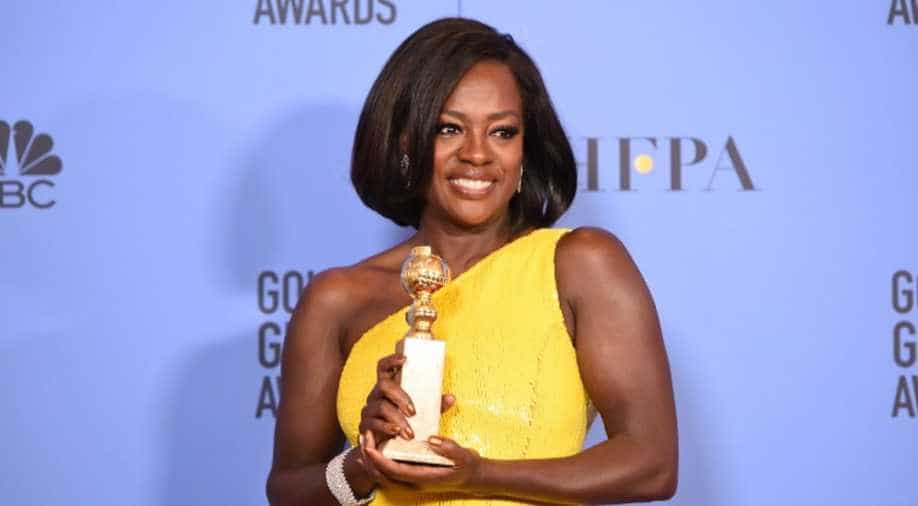 Viola Davis, who won Best Supporting Actress for 'Fences', was bright as sunshine in a yellow one-shoulder gown. Photograph:( AFP )

It will be a period action drama ‘The Woman King’ for Sony’s TriStar.

Gina Prince-Bythewood has found her next project and it will be with Hollywood actress Viola Davis.

It will be a period action drama ‘The Woman King’ for Sony’s TriStar.

The story is Inspired by true events that took place in the Kingdom of Dahomey, one of the most powerful states of Africa in the 18th and 19th centuries. ‘The Woman King’ tells the story of Nanisca (played by Viola Davis), general of the all-female military unit known as the Amazons, and her daughter, Nawi, who together fought the French and neighboring tribes who violated their honor, enslaved their people and threatened to destroy everything they’ve lived for.

Cathy Schulman will produce via her Welle Entertainment, along with Viola Davis and Julius Tennon of JuVee Productions and Maria Bello of Jack Blue Productions.

Talking of the project, they said, “We at JuVee are beyond excited to introduce this incredible story of the Women Warriors of The Dahomey Ahosi tribe to the world. It's time that they truly occupy their place in history and in Gina Prince-Bythewood's hands, it will be a gamechanger. This project could not be a more perfect example of our legacy.”