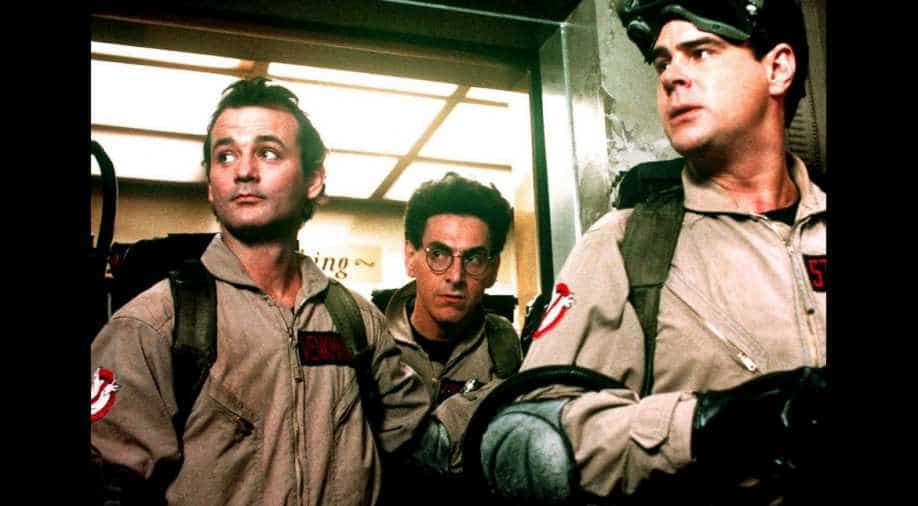 Makers have again shifted ‘Ghostbusters: Afterlife’ release dates as they have now moved to 2021.

The film from Jason Reitman had been originally dated for March 2021, after previously being delayed from its original July 2020 due to the coronavirus pandemic.