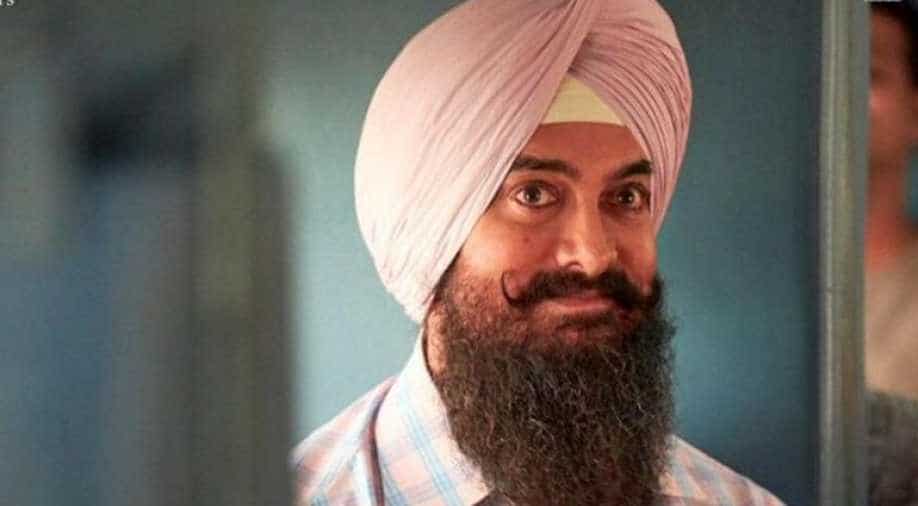 No wonder, the superstar has chalked out a big, interesting and unique plan for the trailer launch of his eagerly awaited film ‘Laal Singh Chaddha’.

Expecting Aamir Khan to do the unexpected has become the norm over the years. Be it experimenting with his distinct characters, interesting subjects and out-of-the-box movie promotional ideas, the marketing genius of Bollywood likes everything to be perfect and puts a lot of thought into his marketing and promotional strategies for his films.

A source close to the development reveals, “When it’s Aamir Khan, it has to be grand and never heard before. The trailer of ‘Laal Singh Chaddha’ will be launched on 29th May, the day of the IPL finale. Cashing in on the IPL fervour, the makers of the Aamir Khan starrer has consciously decided to launch the trailer of their film, much to the surprise of the fans of cinema and cricket.”

“It is the first time in the history of marketing and advertising world that the audience is going to witness a promotional asset launch during such a big live cricket ceremony. The trailer will stream live on television on Star Sports during the second strategic timeout of the finale match to be held on 29th May creating a revolution and new benchmark in the ad and marketing world. This is the first time ever that a film is going to have a grand trailer launch on the world television platform and sports world,” the source adds.

Needless to say that every move of Aamir Khan is a well-projected move. Recently, the superstar had a fun and hilarious banter with the former Indian coach Ravi Shastri which opened a new space for memes and conversations on the internet. Now, since it is being speculated that the superstar will unveil the first glimpse of his film ‘Laal Singh Chaddha’ at IPL final on the 29th May, it can be said that this is one of the biggest and remarkable moves made by any producer in the history of cinema.

Meanwhile, the songs from 'Laal Singh Chaddha' have taken over the hearts and souls of fans. Both ‘Kahani’ and ‘Main Ki Karan?’ are one of the most popular and most played songs in India today. The ardent fans of AK have lapped the music and lyrics of both the songs as they are eagerly awaiting to watch the film's trailer.