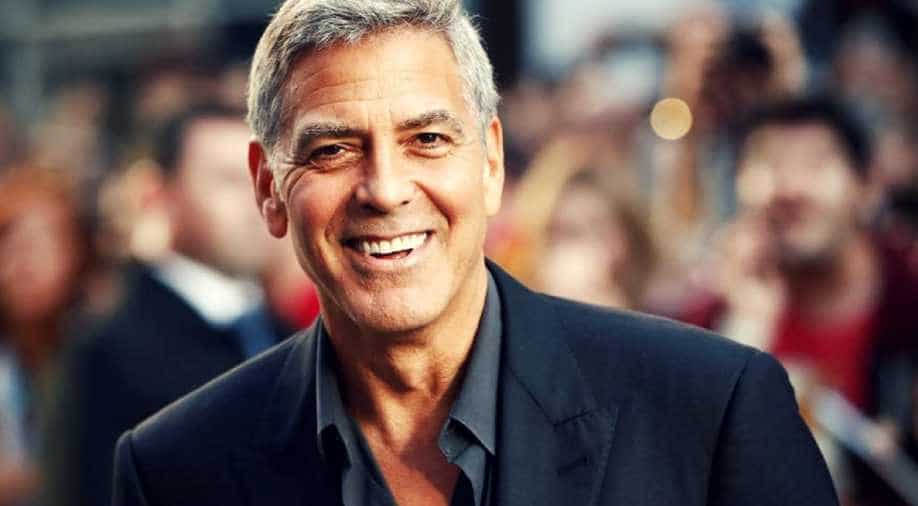 The essay has been published by Daily Beast where Clooney calls for "systemic change" in the US to tackle the problem of racism.

Known to be vocal against injustice, Hollywood actor George Clooney has penned a powerful essay condemning the death of George Floyd. Clooney termed racism as the 'greatest pandemic' of America, of which no 'vaccine' has been found in 400 years.

The essay has been published by Daily Beast where Clooney calls for "systemic change" in the US to tackle the problem of racism.

"How many times have we seen people of colour killed by police?" he writes.

"Tamir Rice, Philando Castile, Laquan McDonald. There is little doubt that George Floyd was murdered. We watched as he took his last breath at the hands of four police officers. Now we see another defiant reaction to the systemic cruel treatment of a portion of our citizens like we saw in 1968, 1992, and 2014. We don`t know when these protests will subside. We hope and pray that no one else will be killed. But we also know that very little will change," he continued.
Clooney feels fundamental changes need to be made.

"The anger and the frustration we see playing out once again in our streets is just a reminder of how little we`ve grown as a country from our original sin of slavery," he wrote, adding: "The fact that we aren`t actually buying and selling other human beings anymore is not a badge of honour. We need systemic change in our law enforcement and in our criminal justice system. ... This is our pandemic. It infects all of us, and in 400 years we`ve yet to find a vaccine."

Clooney also took a dig at US President Donald Trump and write, "We need policymakers and politicians that reflect basic fairness to all of their citizens equally. Not leaders that stoke hatred and violence as if the idea of shooting looters could ever be anything less than a racial dog whistle," he said.

"So this week, as we`re wondering what it`s going to take to fix these seemingly insurmountable problems, just remember we created these issues so we can fix them. And there is only one way in this country to bring lasting change: Vote," concluded the star.

The US at present is witnessing nationwide protests in following Floyd`s tragic death in Minnesota. He died after former police officer Derek Chauvin knelt on his neck for over eight minutes.