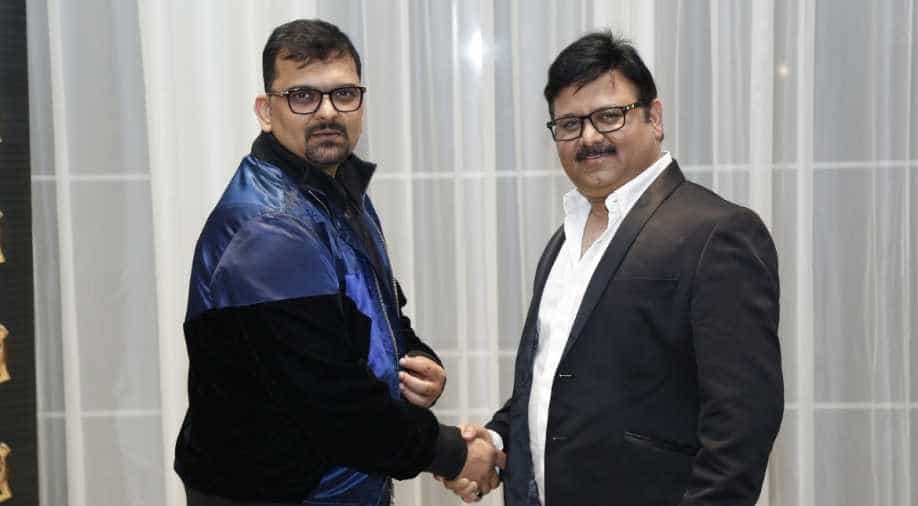 Filmmaker and producer Gaurang Doshi announced a new collaboration with Neeraj Pathak for his next project titled ‘Happy Anniversary’. The film will mark the second collaboration between the two filmmakers. They have previously worked on ‘Aankhen’ that was a big success.

Speaking of the collaboration, Gaurang Doshi said, “Neeraj has a very unique style of writing and a clear vision. It is always a delight for me to work with him because we are on the same wavelength, so our co-ordination is almost telepathic. Happy Anniversary is a story based in today’s times, and it was imperative that the entire team is on the same page about the film”

Meanwhile, Neeraj Pathak called Gaurang “a brother” and said, “We were like two peas in a pod during Aankhen. I always wanted to work with him as a director. He is creatively evolved and he knows how best to finance a project. To create a feel-good film like Happy Anniversary, he makes sure we are all at our best during the shoot.”

On their new film together, Neeraj said, “Happy Anniversary is about celebrating relationships as they are today. Times have changed and we look at relationships differently today. The film is based on this change.”