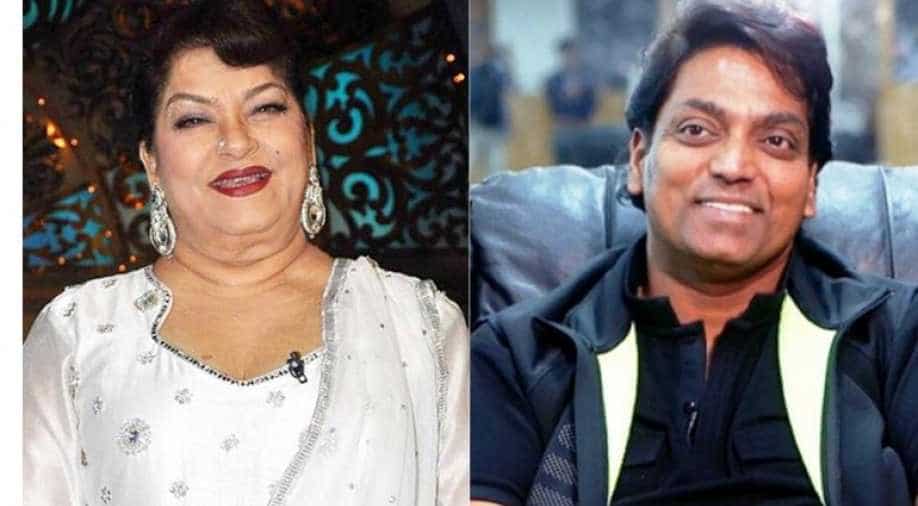 This dispute comes after Acharya accused the CDA of paying dancers less than the mandated rates.

Renowned choreographer Ganesh Acharya on Friday dismissed allegations levelled against him by veteran choreographer Saroj Khan, who accused Acharya of exploiting his dancers and using his position to malign the Cine Dancers Association.

"Saroj Ji is speaking wrong. When the CDA was closed why did not she came to help us to open it. Five coordinators were appointed for CDA by taking Rs 15 lakh from them. 217 masters have signed a letter that they do not need coordinators. Do the Federation people know dancing. Do they know who is a good dancer," said Acharaya while speaking to ANI.

''Saroj Ji should come forward to help dancers. There is a need of re-election for the CDA," he said.

Khan, who represents the CDA and has been working with it over a decade, has accused Acharya of forming a new organisation and badmouthing CDA. She also alleged that Acharya has been stealing its dancers by promising them more money.

Responding to this, Acharya said: "The CDA has shut down six months ago following a legal dispute that began in 2018. However, Deric Biswas, Zahid Shaikh, Al Fahim Surani and Ravi Kanwar reopened it without showing any court orders to do so and fill up the posts without elections.

Now, they are pressuring dancers to join the association again. "I have been standing with dancers. I am emotionally attached to them. This is their problem and that is why they are speaking against me," he said.

Acharya and his father were associated with the CDA. "The members of All India Film Television Events Dancers Association (AIFTEDA) would also like to return to CDA, only after a fair election and wages assured to them," he said. Acharya`s supporters said that he never differentiated among dancers''.

''If there is a need of 50 dancers he takes 100 dancers so that more people can earn. He stands by us in our every problem. Even he stood by those who are criticising him now," a dancer said.

This dispute comes after Acharya accused the CDA of paying dancers less than the mandated rates. On December 26, 2019, the AIFTEDA was formed, allegedly by miffed former members of the CDA.