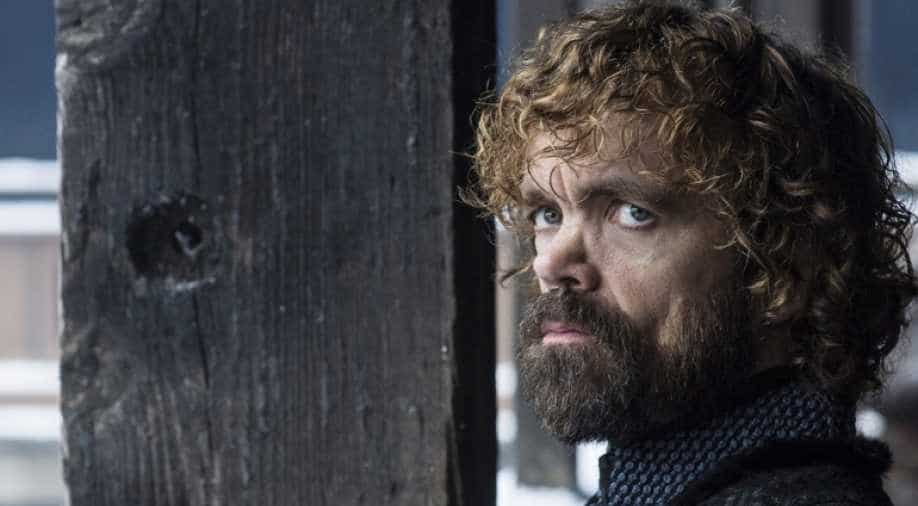 The actor also expressed his love for Tyrion and Sansa, saying, "I love those two characters when they`re together. There`s something so sensitive about their relationship."

He has been a pivotal character since the beginning. And as 'Game Of Thrones' gears up for its final season from 14th April onwards, a certain section of the audince is rooting for Peter Dinklage's characterTyrion Lannister to get the throne.

Fans are in fact dying to know how `Game of Thrones` (GOT) would end and Peter Dinklage says he was spot on about the kismet of his character `Tyrion Lannister` in the final season of the show.

Speaking to Entertainment Weekly, Peter said, "This is the first time ever that I didn`t skip to the end. Why? I was probably terrified. We all feel we`re the leads of our own show."

"As the seasons have gone on, we`ve all thought how it`s going to end. Who`s going to be alive? If you die, how do you die? Ten years we`ve been doing this and it can drive you mad, because showrunners (David Benioff and Dan Weiss) don`t tell us and sometimes they change their mind,"Dinklage added.

The actor says that he could correctly guess how his character would end in the show. "I had all these ideas in my head and a version of one of them is how it ends up for Tyrion. David and Dan have a brilliant version of what I had," he said. In pics: Where will you see your favourite stars after 'Game Of Thrones' finale

However, when asked to elaborate, Dinklage was unwilling to give it away. "I use any adjectives it will give it away. But I love how it ended up. And how it ends up for everybody. They had a beautiful gentle touch with some and a hard touch with others," he said.

"We`re so used to the standard formula of bad guys dying and good guys living. What David and Dan have done with all this is beautiful, painful, and lovely. It takes the show somewhere that`s dangerous and contemporary with what`s going on in the world," he added.

The actor also expressed his love for Tyrion and Sansa, saying, "I love those two characters when they`re together. There`s something so sensitive about their relationship."

"For something so horrible and arranged there was goodness to it and mutual affection in horrible circumstances. It was a marriage as a treaty, as a lot of those arranged marriages were," he added.

'Game of Thrones' final season is set to arrive on 14th April.