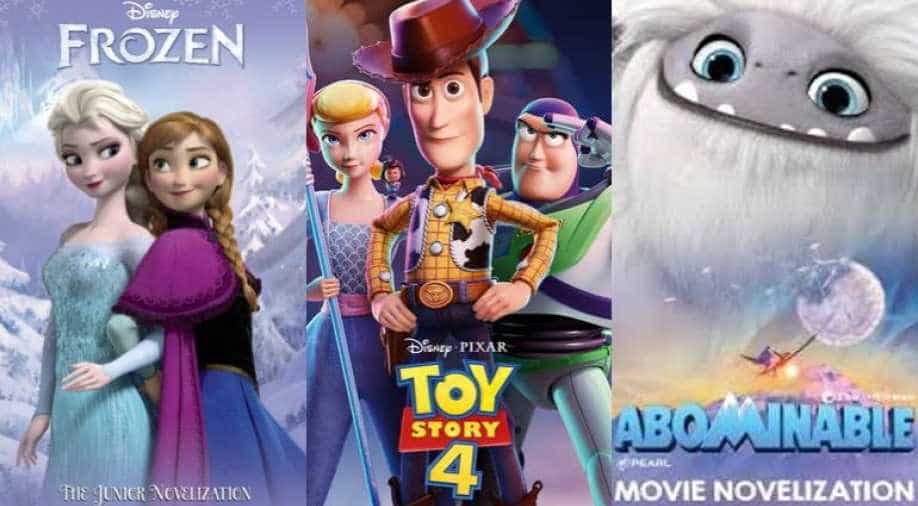 Your favorite childhood Disney characters are up in a race for Oscars too as the 2020 run for the coveted honour is shaping to be an animated affair.

'The Addams Family', 'Frozen II', 'Toy Story 4', 'Abominable' and 'The Secret Life of Pets 2' are among the record 32 movies submitted for the animated feature film category at the 2020 Oscars, reported news agency.

Nominees will be determined by a vote from members of the Short Films and Feature Animation branches, while members outside those branches are invited to opt into the process, though they must meet a minimum viewing requirement to be eligible.

Nominations for the 2020 Oscars will be announced on Monday, January 13, and the ceremony airs Sunday, February 9 on ABC. Check the full list of Best Animated Feature submissions below.

'Abominable' , 'The Addams Family', 'The Angry Birds Movie 2', 'Another Day of Life', 'Away', 'Bunuel in the Labyrinth of the Turtles', 'Children of the Sea', 'Dilili in Paris', 'Frozen II', 'Funan', 'Genndy Tartakovsky's Primal - Tales of Savagery', 'How to Train Your Dragon: The Hidden World'.