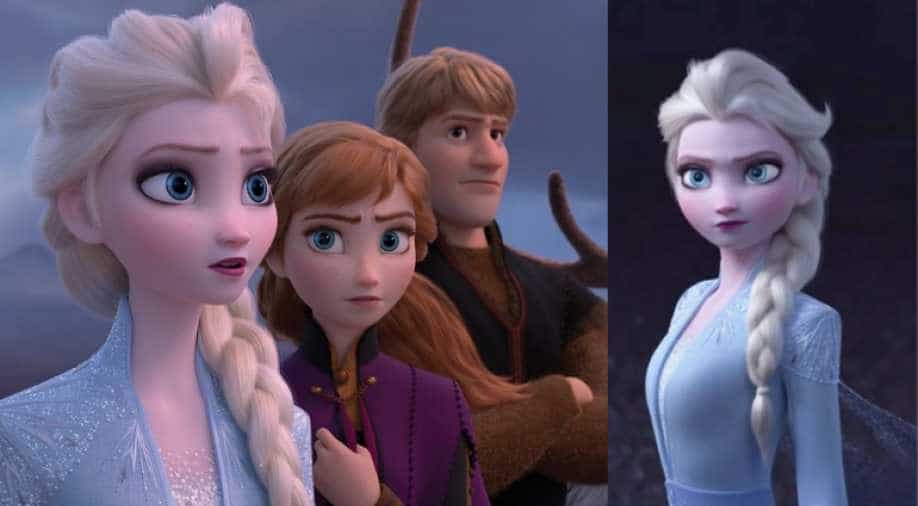 The film starring Idina Menzel and Kristen Bell in lead roles is creating fireworks at the global box-office.

‘Frozen 2’ has been one of the most successful franchise for Disney as the latest film continues to make big money. Sequel to 2013 film ‘Frozen’, the sequel is being appreciated for the story, its treatment, the cast among many other things.

As for its box office collections, the total as of now sits pretty at $700 million and more as it crossed the mark and registered $739 million in just 12 days of it getting released in the theatres.

In the second weekend, the US box-office numbers stand tall at $85.2 million while the Thanksgiving holidays saw a $124 million collection. The opening weekend numbers were $130 million. ‘Frozen 2’ made history in terms of its $86 million second-weekend collection makes --  as it marks the biggest non-opening weekend for an animated film, beating the likes of ‘Incredibles 2’ ($80 million) and ‘The Lion King’ ($77 million).

‘Frozen 2’ is also the eighth-biggest non-opening of all time and the third-biggest second-weekend gross leaving behind ‘Beauty and the Beast’ ($90 million from a $174 million debut) and ‘Jurassic World’ ($105 million from a $208 million debut). This excludes ‘Star Wars’ and MCU (Marvel Cinematic Universe) films.

The original English version is headlined by Idina Menzel as Elsa, Kristen Bell as Anna, Jonathan Groff as Kristoff and Josh Gad as Olaf.