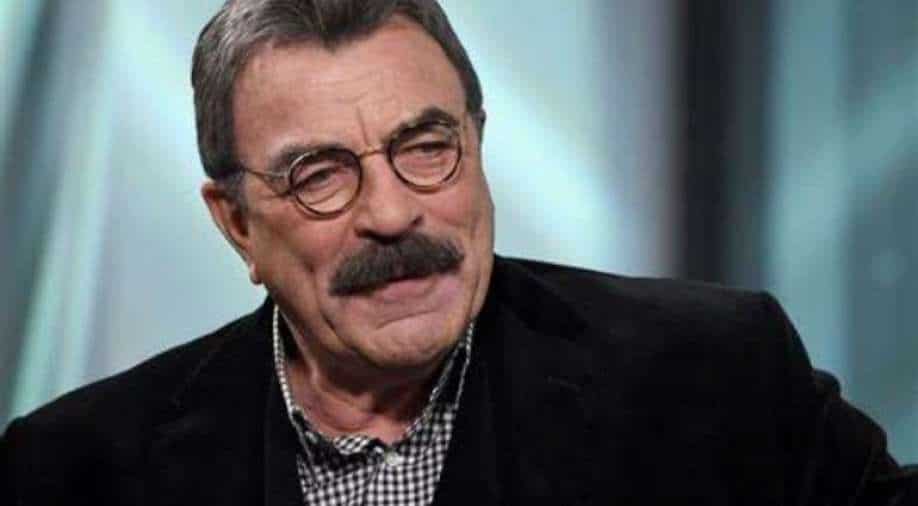 American actor Tom Selleck left a USD 2,020 tip on a bill of just over USD 200 at Elio`s restaurant in New York. According to Page Six, Selleck`s benevolent gesture was revealed by his `Blue Bloods` co-star Donnie Wahlberg.

"I found out that my TV Dad #TomSelleck has generously accepted the #2020TipChallenge at Elios Upper East Side!" Wahlberg wrote in a tweet on Wednesday."Love ya dad. I didn`t start it but I`m proud to be part of it. To those who gave even the smallest extra amount this year -THANK YOU."

Wahlberg also posted a note from Selleck that read: "I am honouring my friend Donnie Wahlberg`s `tip challenge` with my sincere hope for a better 2020." Page Six reported that Wahlberg, whose parents both worked in the service industry, is known for dropping huge tips.

On January 1, Wahlberg`s wife, Jenny McCarthy, shared a photo of an IHOP receipt showing he`d topped USD 2,020. And last month he gifted the same amount at a Massachusetts restaurant.

James Corden and Adele have also taken part in the "tip challenge," which began when a server in Michigan, Danielle Franzoni, received a tip of USD 2,020 on a bill of USD 23.