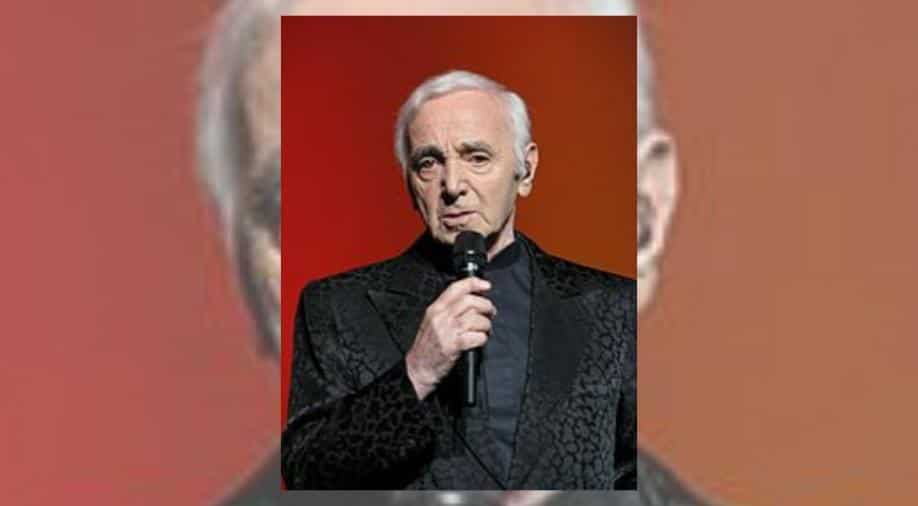 The songwriter, who had just returned from a concert tour of Japan last month, died in his home in Alpilles in southeastern France.

He had to cancel several concerts last year after breaking his arm in a fall.

At the age of 93, Charles received a star on the Hollywood Walk of Fame.